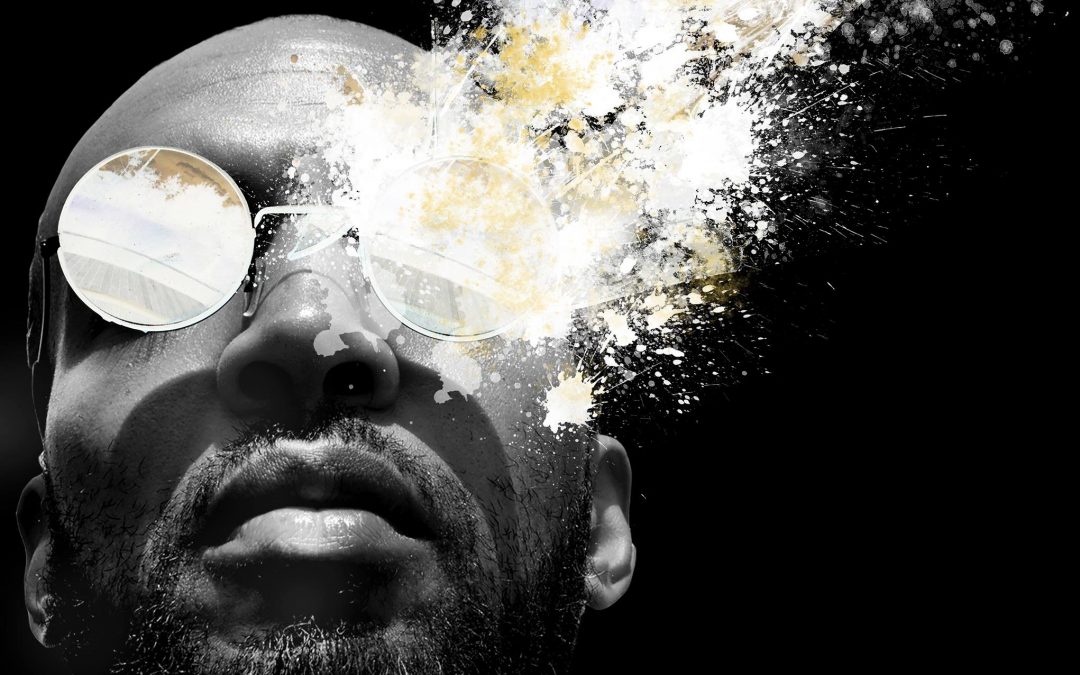 Mikie Blak has been around for years. He released his first single at the age of 16. Much more than a someone content to stick to a single genre, over many years he’s dedicated himself to studying the rudiments and science of performing and recording music. From being a multi-instrumentalist to producer/composer/arranger to sound engineer, he also runs a mixing and mastering business in the City of London, so if you said he’s a Jack-of-All-Trades, you wouldn’t be far wrong.

With the equipment and technology available today, like never before, the dedicated producer has everything they need, to implement a conceptual idea into sound full creative control over how the finished product ends up. In this case, often you find yourself listening to a song and it’s satisfies you because all the parts seem to complement each other although you may not know why that is. Having a singer-songwriter/producer setup is the perfect way for an artist to showcase themselves because an entire song and all the bits often appear simultaneously and you just have to record them not necessarily rely on someone else to create an image of what they think you should sound like. Within the song, everything is there because it needs to be there, and you are able to fully manifest the emotion you feel inside within your music the way you hear it. Mikie Balks latest single release ‘Nobody Comes Close to my Baby’ is the perfect example of this.

Although technically the modern industry would perhaps label thisas R&B music, personally, I’d prefer to give a slightly deeper explanation than that and call it ‘Future Boogie’ – which has its roots in the Electro-Funk of the early 80s but with a modern twist. In the same way as Neo Soul pays dues to soul-funk artists like Roy Ayres and Patrice Rushen, Marvin Gaye there are also elements of Hip Hop and traditional Jazz within the music especially with the chord progressions this music has more of a straight 4/4 rhythmic pulse Mid-tempo, easy to shake a leg to, kind of vibe. Think Cameo, Cash Flow, Slave, James ‘D Train’ Williams, Jocelyn Brown, Lakeside, Starpoint, Loose Ends, The Whispers, Imagination, trust me I could go on all day, this was the music that existed during the gap between Disco music of the late 70s and early House Music of the mid to late 80s.

In this case. Musically this Future Boogie song ‘Nobody Comes Close to My Baby” has fully encapsulated the feel (rom the song title to the music) of early 80s Electro Funk with the synths and bass and groove-wise, the song reminds me of a track called “I Need Your Loving” by the late Motown starlet and protégé of Rick James, Miss Teena Marie. Vocally I’m getting early 80s Stevie Wonder vibe around the time of his ‘Hotter Than July Album’ which encompassed the disco-funk that was so popular at the time. I really feel it’s got that international appeal. Look out for remixes by Veteran, Powerhouse UK Underground House Producer extraordinaire (and Urban Dubz head honcho) Jeremy Sylvester too. All in all, a great package and something refreshingly different to listen to, here at Urban Dubz HQ.