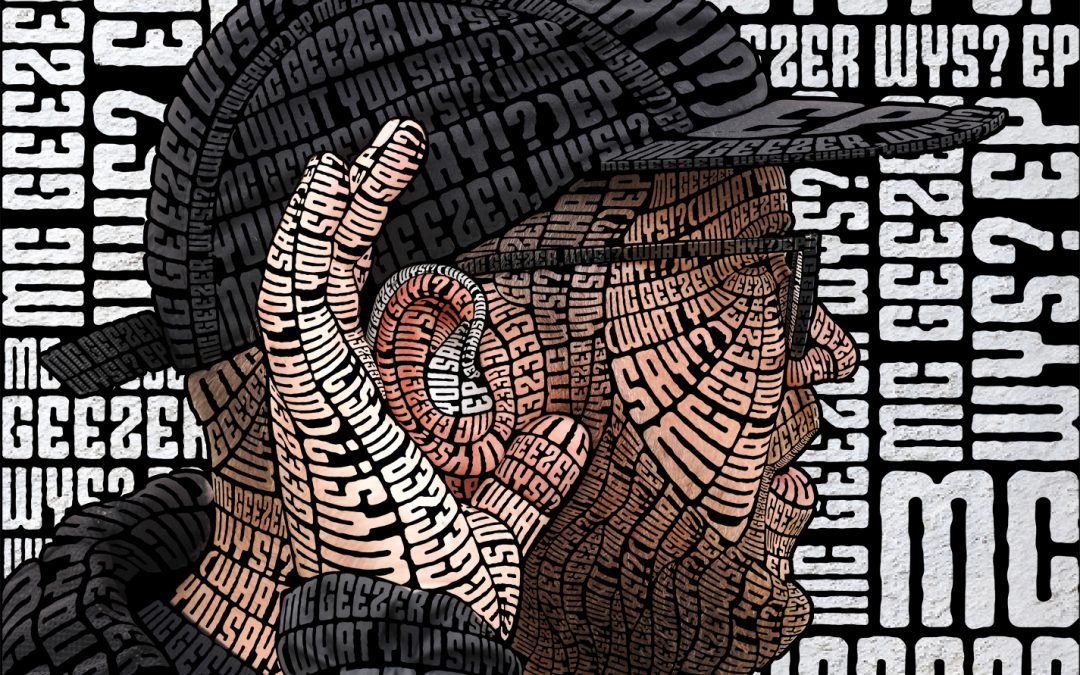 Something completely different coming up from Urban Dubz PR right about now… Introducing ‘MC Geezer’ – a talented microphone fiend from outta South London, made all-the-more-special by the fact that he is deaf. Yes, I said that right…, a love of music and a desire to grab the Mic whilst being hard of hearing, has not stopped this young musician with a love of Bass Music (in particular: Bassline, Drum and Bass) from doing his thing.

To describe MC Geezer’s sound, I’d say it was Bassline/Trap – a mixture of Hyperbass and (The original cheeky chappie) Mike Skinner, from The Streets.

Not just limited to lyrical duties, he also makes beats, which is not a difficult as it may seem because biologically, rhythms and frequencies create vibrations that can be physically sensed, so it’s no coincidence that the Geezer has a deep love of highly energetic, punchy riddims.

No stranger to the live performance, he achieved headline act status at a Deaf Rave Show at the legendary London Club ‘Fabric’, which must be applauded. Also, Jamie Hale’s Cryptic showcase at The Barbican, London and as recently as December 2021 he had a pre-listening party at Ridley Road Social Club. Features in publications such as the Hackney Gazette have been plentiful too.

‘WYS (What, you, say?) – The EP’ is a deeply personally lament of a young MC trying to navigate his way through a word that underestimates his ability to compete on a level playing field with other creatives, simply because he hears sound in different way to most. These songs have a lot of passion an emotion in them that needs to be recognised in 2022 as an example of what can be achieved when obstacles life can throw at us at any time are not seen as barriers we can’t climb over, but ones we can smash through. There are literally no excuses for someone not being able to achieve their dreams, and MC Geezer should be fully respected for his achievements so far, and for opening doors of future possibilities for other deaf, would-be artists who dream of a career in music.

6 tracks of pure niceness here and after reading this and looking into the background it just takes things to another level!