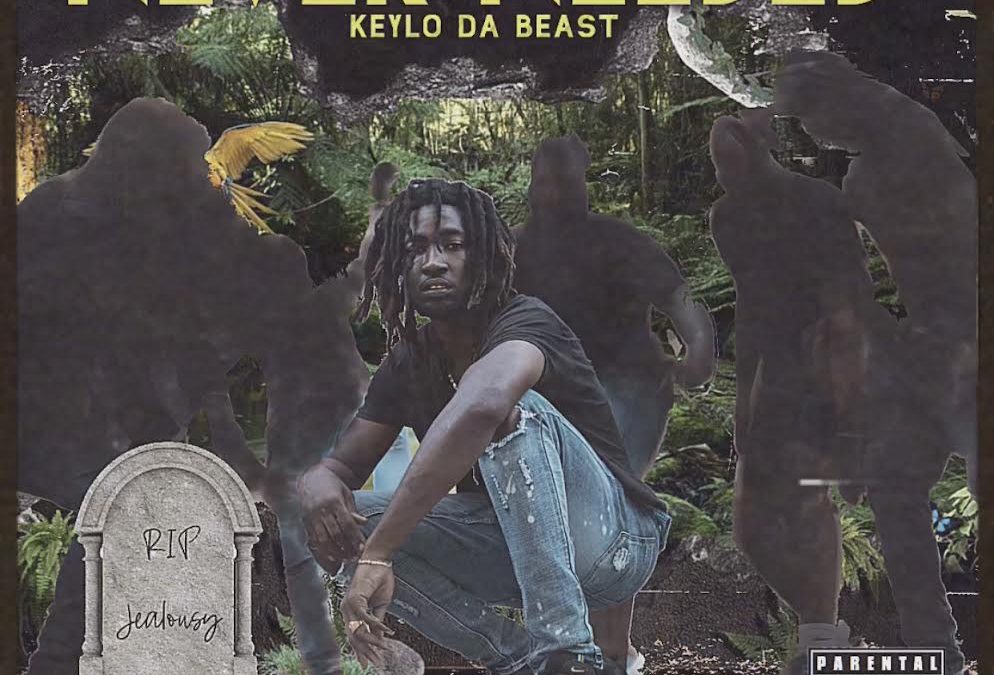 Keylo explains the meaning behind the single…

‘The core message I’m trying to convey is I’m not  letting anyone stop me or get in the way, it doesn’t matter  how long I knew them or how much I loved them. I would  like the video to bring awareness to relationship problems  that gets overlooked for example you can be in love with  someone and lay next to them every night and still don’t be what they want because they were just using you and  trying to make it seem like you were the problem when  the whole time they were just and opportunist. I want people  to know it’s ok to distance yourself from individuals who  constantly take your kindness for weakness’

‘Keylo Da Beast’ is no stranger to the game and started at a very early age inspired by his late cousin Jamal Sutherland who was already making a name for himself working alongside artists such as 36 mafia, OJ Da JuiceMan, and many more. Since then he has been writing and perfecting his craft. Keylo dropped his 1st  mixtape called (A Long way) that was released April 29, 2016 on spinrilla.

Over the years Keylo has released a string of mixtapes, singles and videos all available to view on his own youtube channel ‘Keylo Da Beast TV’.

Keylo Da Beast ‘Never Needed’ is available to download a stream on 27th May 2022 on all main digital platforms worldwide.

You can connect with Keylo Da Beast n the following links below: