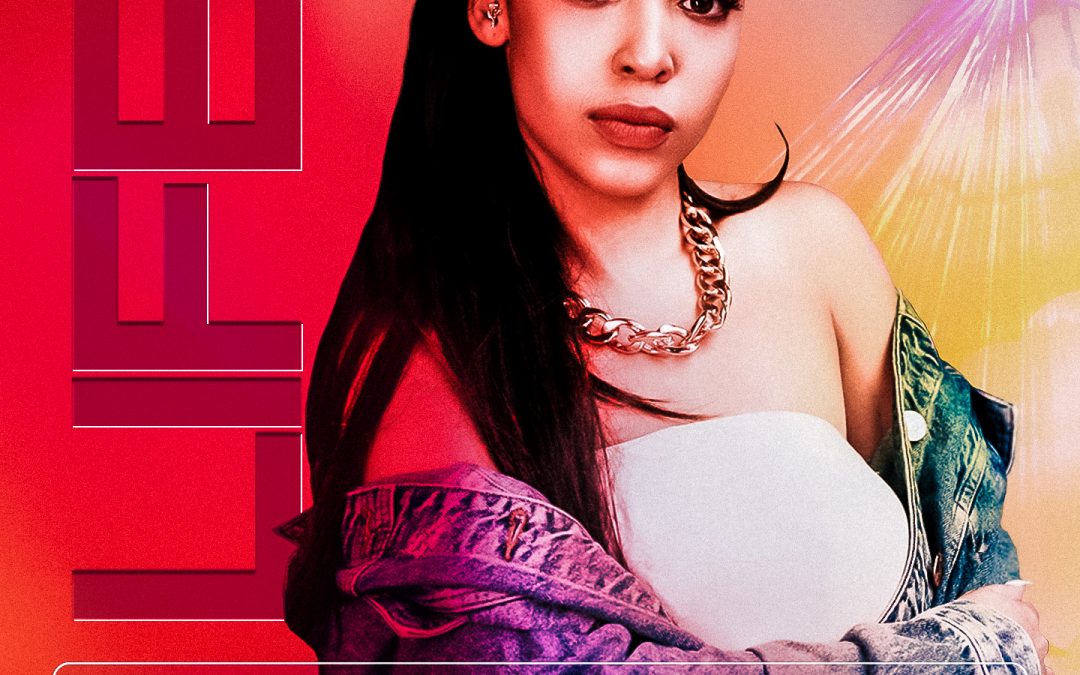 90s UKG Production Goliath Club Asylum are back!! If you reckon you were around in the late 90s early 00s and you switched on the radio and you don’t know about UK Garage, then quite simply, you weren’t! It was THE British sound of the late 90s/early 00s, and the young clubbers of the day packed out dances nationwide, to rave to the many hits that were spawned by the genre.

One of the main production houses that were at the pinnacle of this scene was Club Asylum. Originally founded by Legendary UK music producer Jeremy Sylvester and Paul Emmanuel (after Paul left the duo many years ago, Jeremy continues the legacy as a solo producer), Club Asylum had a multitude of hits working sweet remixes with big-name artists of the time with their signature sound; names such as – Shola Ama’s “Imagine”, Kristine Blonde “Love Shy”, K-Ci and Jojo “Tell me it’s real” to name but a few.

Now after many years as part of the UKG renaissance that has been bubbling in recent times, Club Asylum has brought that signature sound back with an absolute smash called ‘Lifey Music’ with 20-years-plus-in-the-game, Powerhouse MC ‘Onyx Stone’ and upcoming London-based songstress ‘Grace Fleary’…

…All the authentic elements of old-school UKG are there in abundance.

The thing about the UKG explosion was that there was a clearly defined link between its roots deep in the underground and the music that gained commercial success. Songs were played non-stop in backstreet, inner-city clubs as well as the mainstream ones and heard on FM dials from Pirate stations to Radio One, ‘Lifey Music’ is no exception. It’s got radio-play written all over it. A delicate pop friendly arrangements Grace laces the hook with sweet catchy melody so indicative of old school UKG. Onyx Stones verses are legit through and through and the Club Asylum’s ability to glue all of that together into one deliciously-succulent-musical-soup, is the key to its success. How to make a song with many different elements and frequencies, sound like its uncluttered, clean and fresh in a way you can appreciate on the dancefloor on listening on the radio on your own.

UKG brought was about equality and people having a good time no matter what your background was. It brought people together in a way people still recall with fondness after many, many years.

So now UKG is Back!

And THIS, is 100% authentic UKG from one of the originators.

OUT ON 28th MARCH 2020 On All Digital and Streaming Platforms Worldwide.