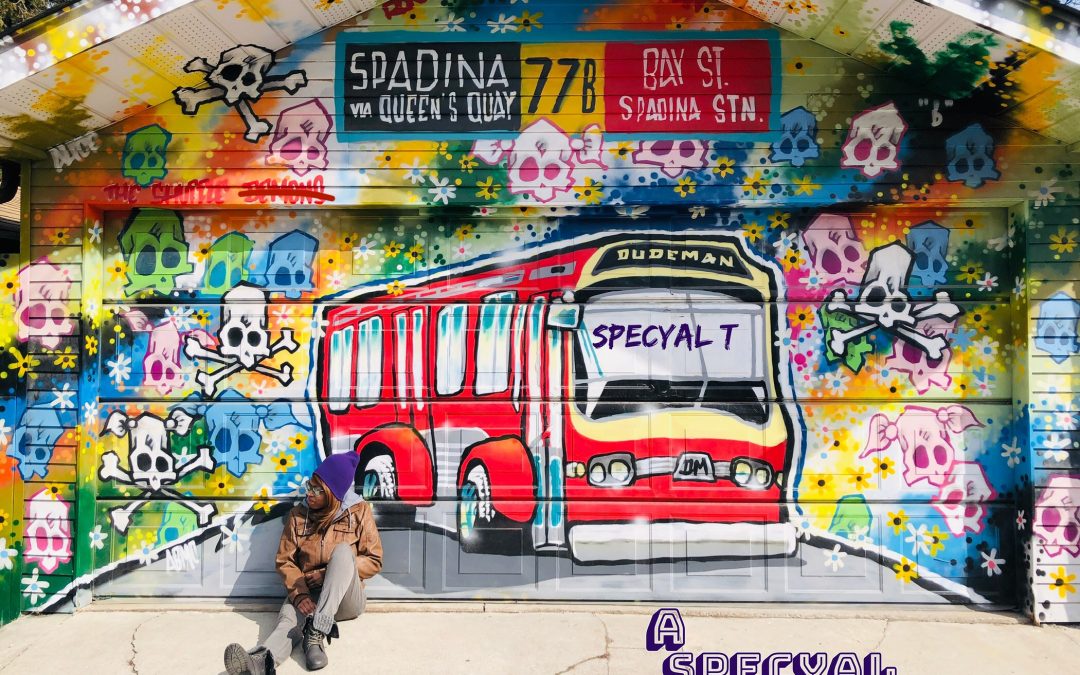 Here we have an album from multi-talented artist called ‘Specyal T’. No stranger to the grind of the music business, she has released quite an impressive array of material over a number of years. Counting the titles of singer, rapper, composer, producer, actor, writer and poet to her resume, she truly embodies what it is to be a modern, creative, independent artist.

Playing piano since the age of two, and later going on to study at the Royal Conservatory of Music, she grew up to become a recording artist in her own right.

The first thing you notice is her very distinct vocal style, which is unique to say the least. It really stands out and she both sings and raps in quite a low musical register – almost the antithesis of what the traditional idea of what a female artist should sound like, which may be a good thing in terms of attracting attention, in an industry that like to constantly put out clones of what’s already popular.

She’s performed over 500+ live shows in her career thus far, and is well-known for her ferocious work ethic (No mean feat when you consider she herself, is a mother, as well as well as being a performer).

Since her freshman LP, entitled ‘Dose of Distinction’(the first of a trilogy which reached #11 on the UK R&B Charts), she has continued to grow as an artist and both absorb and reflect the many experiences she’s observed from the world around her, within her music.

Her latest release is called ‘A Specyal Remedy’ (third in the ‘Dose of Distinction’ Trilogy),  encompasses 10 tracks containing a plethora of different styles of music, which is quite refreshing. Everything from songs with gentle piano chords, through to Latin flavours, then  to left-field clitchy-style beats and no-nonsense R&B, it’s all in there. The production is very complimentary of Specyal T’s voice, and overall, just very, very ‘clever’ in a number of places and certainly got my attention.

As a solo rapper, she performs under the stage name of ‘Specyal T’, but when doubling up as a pianist, she goes by the name of ‘Special Keys’, so watch out for one of her many shows, coming to a town near you, sometime in the near future.