M-Jase Releases his highly anticipated album ‘Far From Everything’ 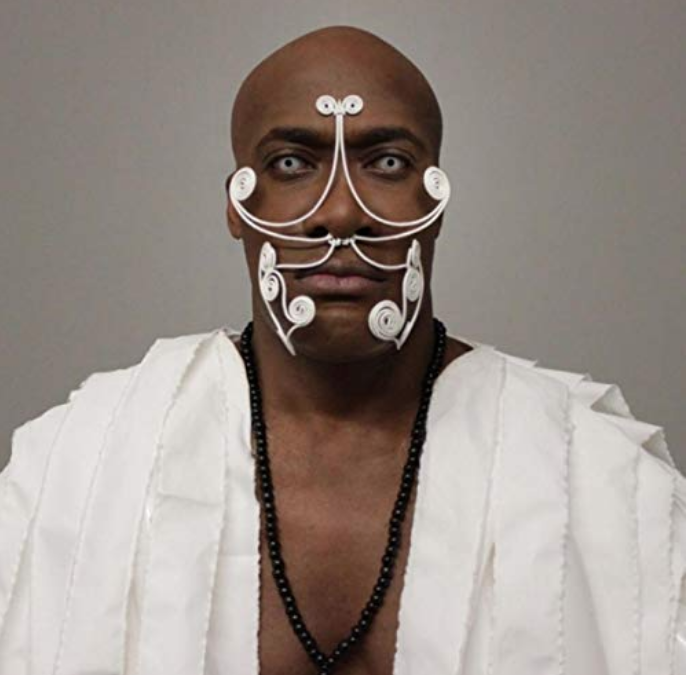 Ever thought what such 90s R&B Ballad-Kings such as K-Ci and Sisqo would sound like in 2018 over modern downtempo beats? Well you need look no further than US artist M-Jase’s new album ‘Far From Everything’.

I’m the king of referencing music to similar sounding artists and genres but even I had trouble comparing his sound to anything I’d heard before. Yes, most of the tracks are the kinda songs a guy and a girl listen to together in the ‘throes of passion’ in a Quiet Storm. Yes, the tracks have beautiful sweeping synthesizer pad sounds. Yes, M-Jase’s vocal is full of the kind of emotional feeling of a guy speaking to woman he loves but also very powerful and unashamedly masculine – it demands the attention of your ears whether you like this kind of music or not.  Not all the tracks are low tempo there are a few up-tempo numbers on the album to keep the dancefloor heads happy too.

At a long shot I’d call this sound ‘Hot-Buttered Soul for the New Millennium’. The good thing is it lacks the pretentiousness of the 90’s the sentimentality. It is a direct attempt at communication without being too cheesy.

Growing up M-Jase describes his introduction as follows; “I’ve been into music since a very young boy. I was heavily influenced into different sounds from my mother Victoria who was a singer in church back in Jamaica and especially my older brother Brian…”

He adds “…I love the fact that the power of voice can be instrumental in affecting people’s lives across the world in a positive manner, from romantic songs to even reaching the political arena”

The Artwork is interesting too. Not too sure of the concept but it caught my gaze for a quick minute. So not confined to the realms of Aural Art he also has a finger or two is the visual or aesthetic realms – Something you need to have to survive in this modern online environment.

Available from Amazon and all main stores.