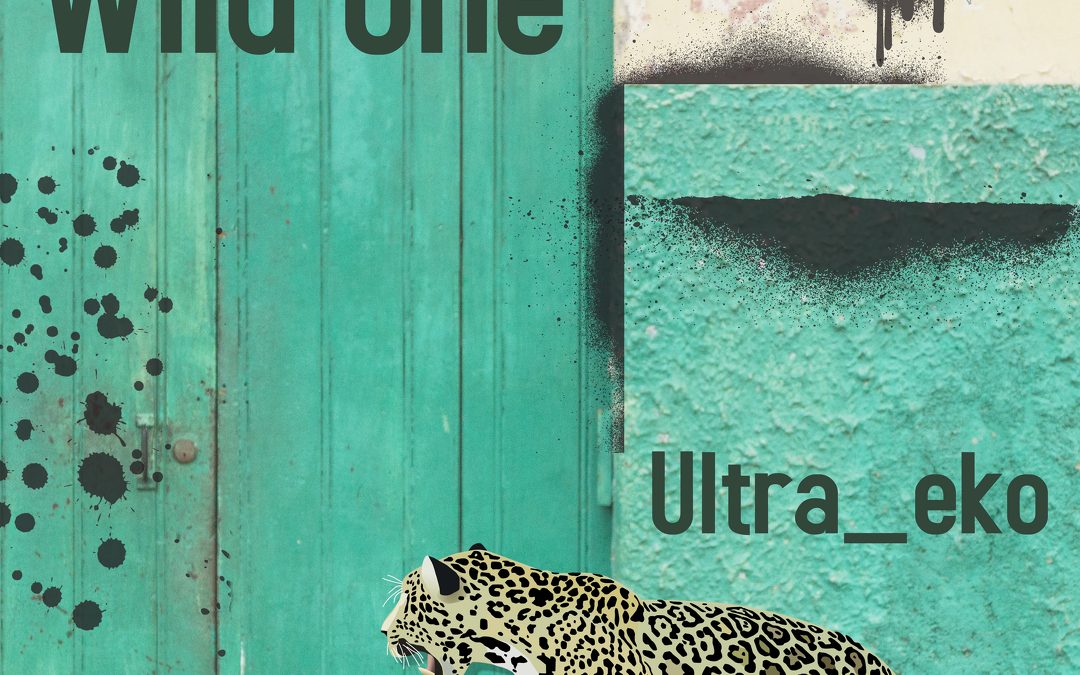 In recent times there have been many notable references to London-based artist Ultra_eko’s style especially on Repost exchange – a platform of 100K artists who repost each other’s work on Soundcloud. In his time within this community, he’s managed to create quite a noise for himself, gaining hours such as: special guest on the weekly podcast; Artist of the week and being one of only 10 artists featured on the 2019 End of Year Podcast.

Put simply a description that really sums up what I heard when we received this promo would be.

“With thought-provoking lyrics over some super slick beats, Ultra_eko’s unrivalled story telling ability is off the scale”

The style is definitely ‘UK and proud’. It includes a Lo-key melancholic beat that vocally, reminded me a little of the Bristol Trip-Hop sound made famous by such troubadours as Tricky & Massive Attack. The feel of the track is one that makes you think and focus on the lyrical content, which is quite impressive and introspective. Loosely, the lyrics are inspired by an Ojibwe proverb…

‘Sometimes I go about in pity for myself, and all the while, a great wind carries me across the sky’…

The song is about the Ultra_eko’s confession that he’s never thought or planned too much in his decisions, but rather, has left his fate to destiny, to this ‘great wind’ – spiritual forces perhaps – which carry him through life and determine his future. It is quite a fatalistic attitude, but also one full of belief in something outside of oneself.

Th story is written in the first person.  It’s about a man penning an explanation for his non-conformist character, in the form of a letter to his long-suffering partner, in the hope that she will accept the fact he is who he is but that those somewhat erratic personal attribute he possesses are not there to make her life difficult, but rather, a demonstration of a man who knows who he is and thus adopts a spontaneous attitude to his life, preferring to reacts to circumstances around him as they happen in real time, as opposed to a pre-determined existence, of an individual who fears-the-risk-of-the-unknown and a has to create an environment of safety, to exist in the world and conform to the 9 to 5.