Godheart is soon to launch his new track – ‘in my arms’ 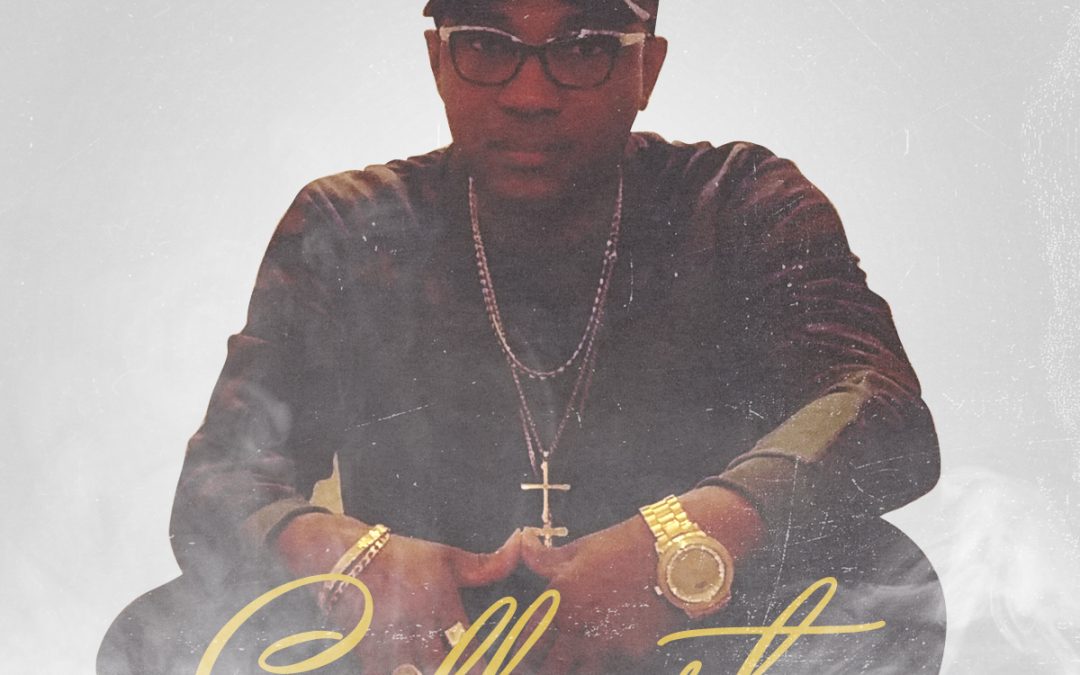 The song revolves around Godhearts personal story, his unsuccessful relationship. No release date has yet been confirmed by Godheart. Through, it will come out this year. The song is being launched in collaboration with Talbott music production.
Godheart has also recently performed at Music of The Soul Concert in London where he won the hearts of thousands of fans from his music.

The message behind – In My Arms

According to Godheart, the message behind the song is rather a sad one. The song revolves around the moments that he felt in his relationship when his ex-girlfriend, who he had been together with for a long time, did dirty on him and rove him into the arms of another woman.

Musical Genre
The artist described that the genre of the song and the sounds that he used to make the song are towards the hip-hop side. Previously, Godheart did a lot of reggae and dancehall tracks, but now he is ready to grow and try new beats such as hip-hop, afrobeat, and R&B.

Godhearts Childhood and Career
was born in Kingston, Jamaica. Most of his childhood was surrounded by music. His family was very into music, and there was always music playing at the house from the family-owned sound systems.

Godheart began his career very early. Just when he was 13 years of age, he sang on the sound systems in Jamaica which paved his way into music. After Godheart left school, he tried to do some video recording, though they were not very successful. Nevertheless, Godheart did not give him. Godheart took a break from music and got involved in the employment sector. He then relocated to the UK in 2001 and again took off with his musical career. In 2011, he started singing, songwriting and got more involved in music more than ever.

Musical Influences
Godheart takes inspiration from his hometown Jamaica. His early influence for music came from Jamaican dancehall artists like Papa San, Super Cat, and Admiral Bailey. Godheart considers himself a versatile artist who can jump and beat any beat.