Dominic Champion. A young Poet, Hip-Hop Pop artist from Brighton, Releases ‘All in One’ 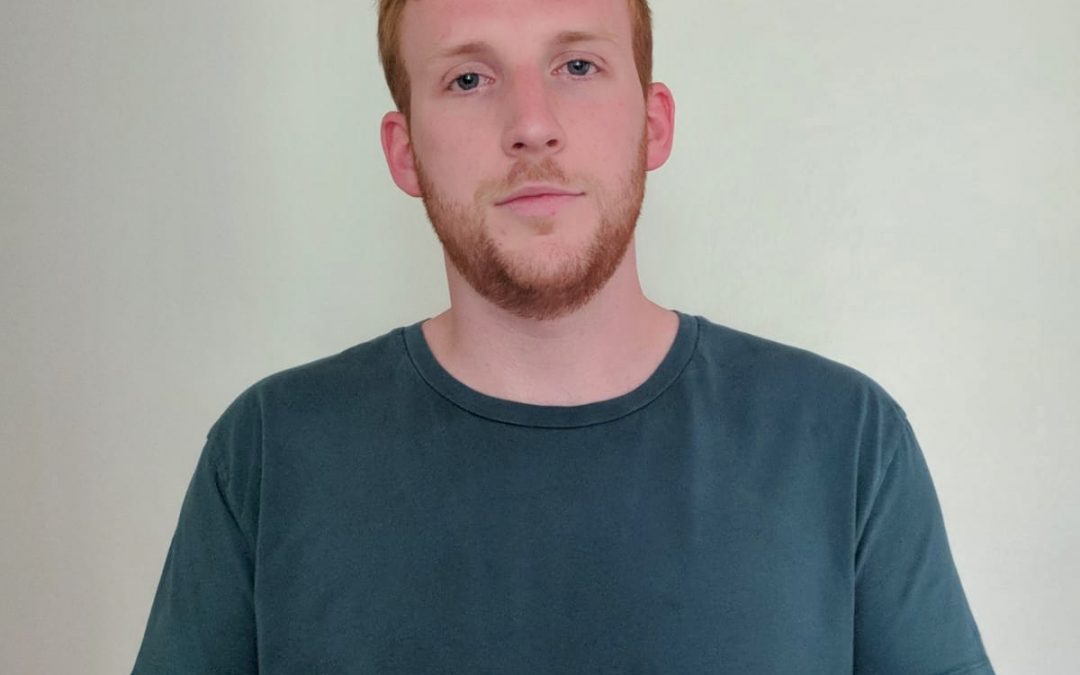 A lot of developments have happened over the last two decades in the scene known as Spoken Word. Performance poetry has become a big stable in the western entertainment scene not least here in the UK. The market is alive with young, talented, articulate wordsmiths who lament about the world they see around them, warts. These orators speak for the current generation in a way that is palatable for the baying audience. Mike Skinner from The Streets is perhaps the most notable of these Street Poets having successfully captured the hopes, dreams, clubbing experience and frustrations of the back-end of Generation X. The timing was perfect, and millions gorged themselves on his quirky adventures, thoughts and philosophies. They couldn’t get enough.

Welcome to the scene, an up-and-coming artist by the name of Dominic Champion. A young Poet, Hip-Hop Pop artist from sunny, seaside town of Brighton, East Sussex, whose love of music began after hearing the opus that is ‘The Wall’ by Pink Floyd and Orson Well’s masterpiece radio broadcast ‘The War of the Worlds’ , which literally had listeners quaking in their boots, terrified that an actual alien invasion was taking place in the early 20th Century in real time. A few years development later, it was Eminem’s behemoth Hip Hop track ‘Stan’ that inspired Dominic to choose a similar creative direction in his life. Add to this, legends like Kanye West with Dizzee Rascal and you have a decent heritage to fall back on.

The track itself is upbeat and very drum-heavy. The B-boy influence is plain as day! Got a mixture of vibes from Run DMC, Stereo MCs, maybe Early Beastie Boys too. Definitely one for the commercial markets. I can see this being blasted out in a huge summer pop festival somewhere. I catchy there’s no doubt about it and I particularly like the way it’s not trying to be something that it isn’t. Its uplifting. It’s high energy. It’s positive. It’s infectious…