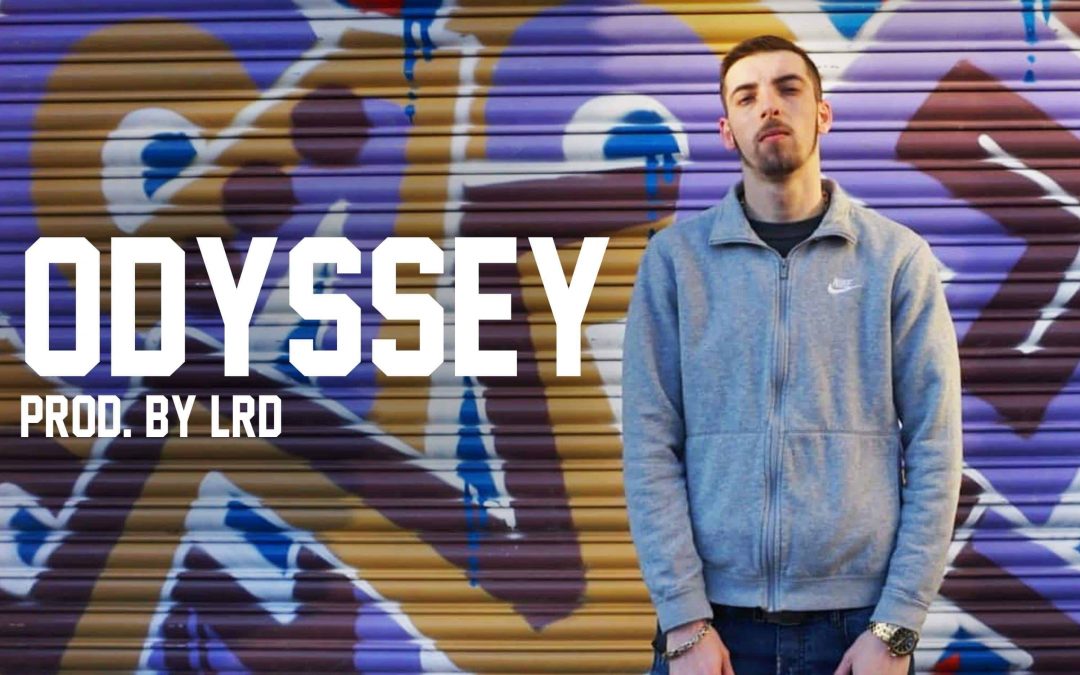 The postcode CV1, is an area that can only be described as ‘inner city’ and this lament, certainly serves as a treatise of inner-city life in the western world. We were very impressed with the storytelling ability we heard – something often overlooked with the simple lyrical-style many MC’s tend to go for nowadays.

Hip Hop started in the Bronx, NYC by DJ Kool Herc who developed a way of blending two records at the same time with two turntables at block parties the local youths to go to. New York was bankrupt at the time there were blackouts, vicious gang culture and crime was rife, with landlord burning down buildings to claim insurance on already crumbling buildings. MCs began to ‘Rap’ over the music ‘breaks’ provided by the DJ and instead of fighting with baseball bats and knives and they would ‘battle’ over the mic and talk about their impoverished environment and complain about the government ignoring their pleas for assistance and to have a more level playing field in life with everyone else. Make no mistake, Hip Hop IS revolutionary music. This is what Ddub is all about.

Listening to him is like hearing a great orator speak. Much of what he says hits the nail right on the head regarding the way society is now, especially for the underprivileged. The lyrics often refer to dark subject matters such as physical and mental health issues but the way Ddub writes, instead of being depressing the lyrics are uplifting and inspiring (I would say in similar way to Jay-Z and the late Nipsey Hustle). He speaks of being raised by a single mum with mental health & addiction issues a on the breadline in a violent part of town and how it led him down the path of hanging with the wrong crowd and getting in trouble with police regularly. He talks of how all these experiences supplied him with an infinite amount of emotions; emotions that were releases when he found a creative channel through music and MCing. The beats are lush too! Just the right kind of samples we love here at Urban Dubz. Similar to top real hip hop producer ‘The Alchemist’, mixed with some early Kanye West when he was less experimental (check out ‘Negative Energy’).

Overall what it notable of this album is the inclusion of all the relevant elements of Hip Hop; storytelling, word play, vocal delivery, vocal sound, ‘boom bap’ beat, decent beat matching to suit style of vocals – it’s all there.

We strongly hope this Youngblood continues to grind and carve a career for himself in music because based on what we’ve heard, he’s got all talent and raw materials to do so.

This, ladies and gentleman is how it’s supposed to be done…