Fresh out the Oven, presenting a Youngblood who goes by the name of Lil Nath and his album entitled ‘Respect, Loyalty & Trust’ 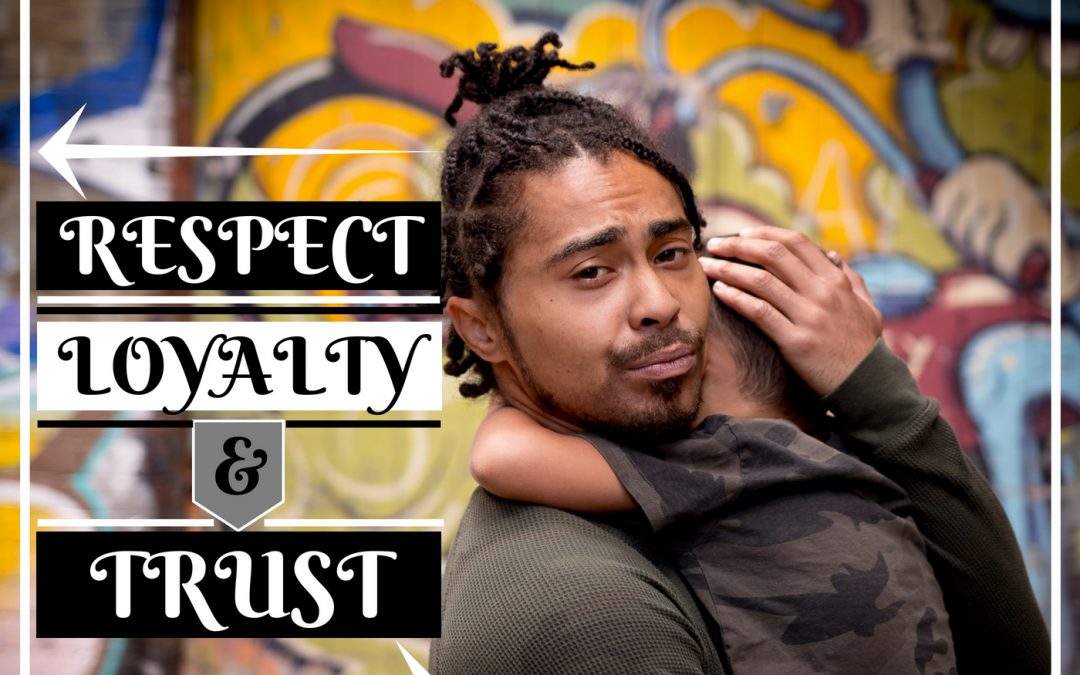 First thing that comes to mind as I dig through the tracks on this album is that this kid has done his homework on the old school of Hip Hop. This guy has been listening hard because for a minute I thought I was transported back to the 90s, to the West Coast to be specific. Anyone who knows their onions knows that there are very specific characteristics that this particular style of Hip Hop has that differentiates it from East Coast Hip Hop from the same period and latterly Dirty South Hip Hop which are totally different, but no less relevant than the other. They are inspired by the feel of the areas that they were made. In each part of America, you can find any number of racial groups from every corner of the earth but within each of these, there are differences in the sound and feel of the music, the tempo, the lyrical flow, the lyrical delivery, they even dress differently and have a different way of talking which can be the polar opposite of anywhere else.

I say West Coast because Lil Nath is obviously heavily influenced by the Late great Tupac Shakur – one of the most successful and most loved rappers of all time. Some would say that regarding the evolution of Hip Hop there is ‘before 2Pac, and after 2Pac’. The flow is laid back almost lazy. The West Coast favours the digital sounds of the 808-drum machine and the samples remind you of a Low-Rider (a tuned up American Land Yacht, a Cadillac from the 60s or 70s) cruising down the street with some pimped out basslines pumping out the back.

There is consistency throughout the album. Lil Nath knows the way he wants to be portrayed. Some of his delivery is like Rap/Singing – very melodic similar the million selling unique band Bone Thugs and Harmony. Add Death Row Records, Too Short, MC Eight, Scarface. There are no Gangsta flexes on this album – something which all the aforementioned artists were famous for, so the message is positive one. ‘Respect, Loyalty and Trust’ is a treatise on the ups and downs of street life on the poverty line. Lyrics are quite descriptive and show vision, thought and observation of the world from different angles.

You’d think Lil Nath was American but he’s actually British. An East Sussex resident, born in South London who grew up with his mother in Ireland. A prolific writer he’s written over 100 songs to date and his gig game is improving. He’s had airplay on BBC Radio 6 and BBC Radio Sussex.

Lil Nath describes his style as “Old School, Conscious, Energetic and Mellow”. I can’t think of a better way of saying it than that. Good luck to him I say!

If you don’t believe me? Then listen for yourself…