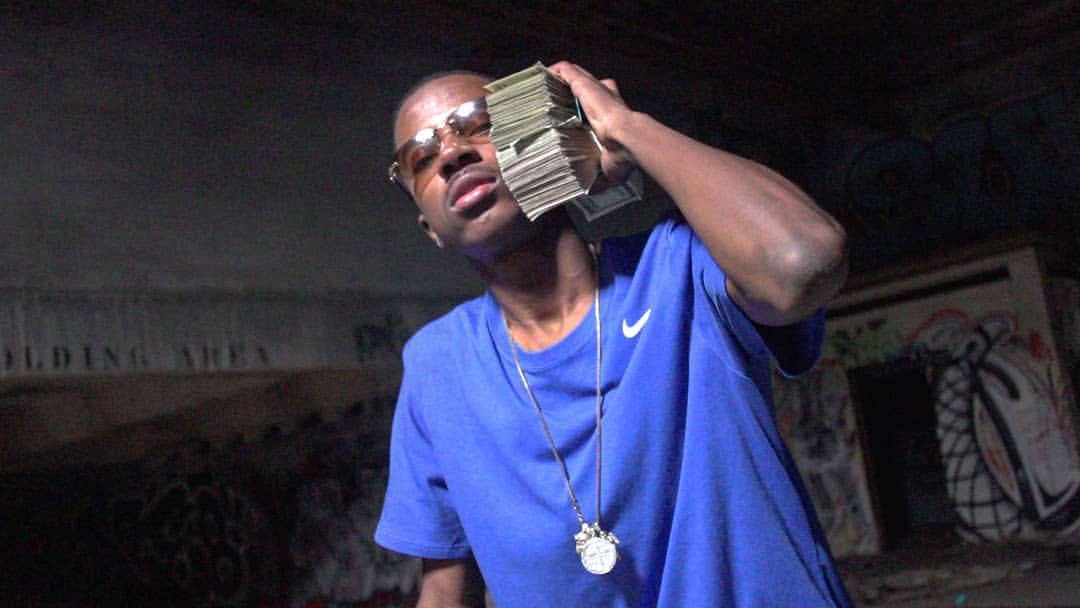 The talented artist LGB Lil D is set to release his upcoming song, Can’t Wait, a move that will thrill his fans all around the world. He is planning to release the song in 2018. He has just finished putting final touches to his upcoming song, and now he is preparing for the imminent launch of the song that will most likely help him to build upon his fans and hopes a greater audience than ever before hears his song. The song, Can’t Wait’s genre can be classified as Hip Hop/ Rap.

LGB Lil D’s life certainly has been full of experiences. However, his reason for why he started music turns out to be quite tragic. It’s not been a long time since LGB Lil D stepped into the music industry. This young talented musician has been doing music for only two years now and is found to be pretty good at it according to what other people say.

He wanted to pursue his career in music because it was his brother’s, Alphonso Turner Jr. who is commonly known as, Young Zoe, dream. So, he is struggling to make his dream come true which along the way became LGB Lil D’s dream as well. LGB is his brother’s invention which stands for Let’s Get it Boys and the sad part is that he died on LGB Lil D’s birthday which is why he is striving hard to carry on with his legacy.

This young musician is only eighteen years of age, and yet the music is not only his dream but his passion as well. In future, he wants to set the foundation for his life with music. LGB Lil D’s early experiences were around his brothers, Young Zoe and Nutzoe, as he was inspired by them who were into music while he was growing up that, is why he takes an interest in it as well.

LGB Lil D’s message to all

LGB Lil D said of his work: “Yes always strive for the top no one can stop your success. As you can hear in the song I say (I’m about to blow can’t wait) I can actually feel that I am most of the music you will hear is me telling my life story.”

The song will be launched shortly, as the fans are encouraged to keep looking up for this new release on the internet as surely, they won’t like to miss on such an amazing song.