For many years, fans attending festivals have been subjected to a series of searches before entering the festival site, and have been informed by numerous notices that their hosts take a zero tolerance approach to drugs and that any miscreants will be prosecuted. Then the reality of the situation became apparent. That substances claiming to be drugs, but were in fact low purity, hazardous concoctions of substances varying from rat poison to baking soda, were being smuggled into these events and used by festivalgoers, who then suffered from a series of emergency health conditions as a result of the mélange of harmful chemicals they had just ingested.

In light of this, some festivals now offer not only an amnesty on drugs, but free testing booths, so that those who choose to take drugs can see exactly what is contained within the substances they are taking . The practice was trialled in the UK at this year’s edition of the Secret Garden Party in Cambridge. Of the substances tested, some pills sold as ketamine were in fact anti-malarial drugs. There were repeated cases of festivalgoers who had considered taking drugs deciding against the idea, after the contents of the substances they had bought, had been revealed to them. This scheme was run in association with local police and the local Council, who were willing to test an approach to drug use which focused on wellbeing rather than enforcement. The practice of providing testing booths to evaluate the purity of drugs is widespread in European venues. For over twenty years in the Netherlands, the law has required that anyone throwing one of the large licensed house parties which attract tens of thousands of ravers to the outskirts of major cities each month, must provide ample water supplies, a ‘chillout room’ for drug-takers to relax and reduce their body temperature, and drug testing booths for drug-users to see the purity of what they were planning to ingest for themselves.

The goal of these drug-safety measures is not to condone or promote the use of illegal drugs. Their existence is an acknowledgement of widespread drug use, particularly amongst young people, and represents a concerted effort to minimise the harmul effects of drug use. Campaigners are calling for these measures to be implemented in festivals across the UK, in order to provide a safe environment, in which festivalgoers can receive unbiased information and advice over drug use, whilst ensuring that they are not consuming potentially lethal combinations of chemicals, masquerading as drugs. 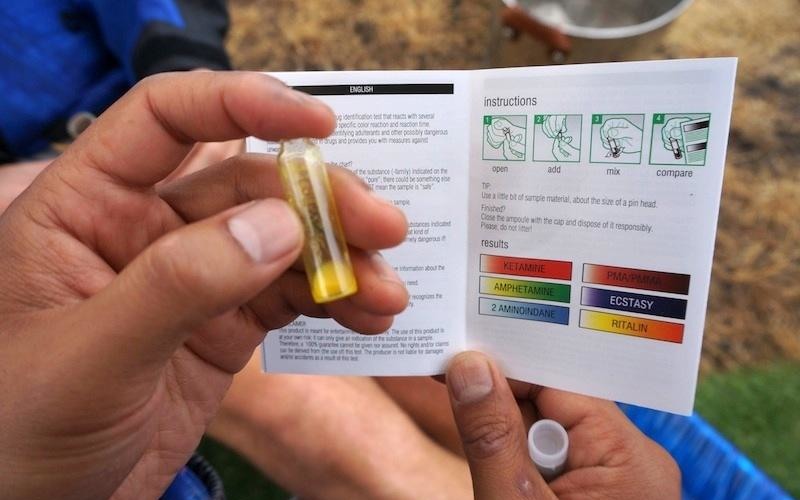 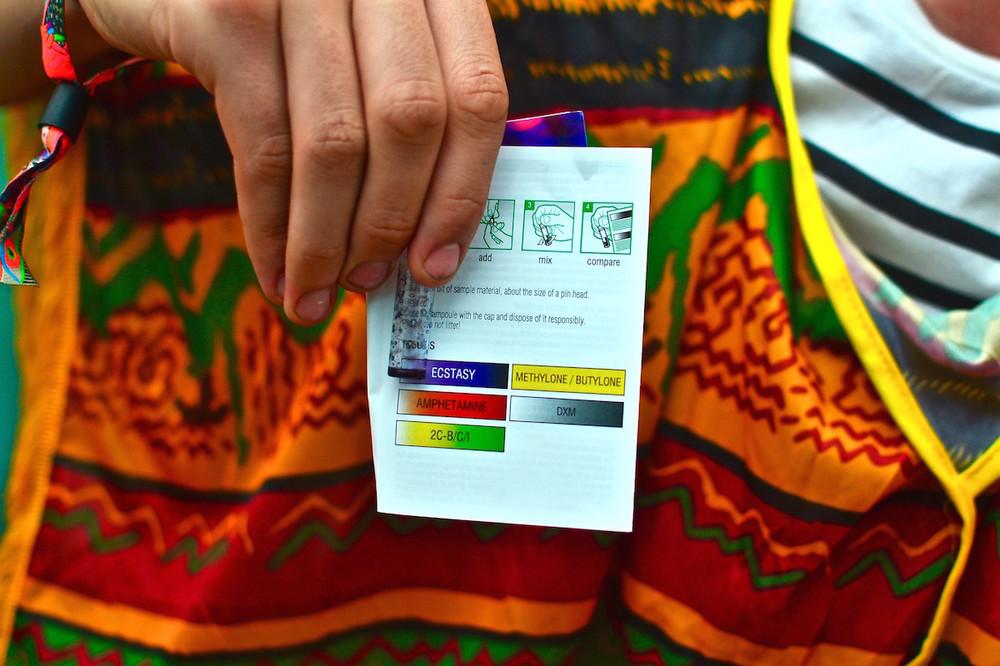