With over 20 years experience making music and pushing artists to achieve their full potential by selling millions of records, Urban Dubz Music was founded in order to further ingrain UK Garage influences into UK music culture and propel a new generation of artists to success. Garage influences continue to be a staple of the UK music scene.

Garage developed as a musical genre in New York, as an offshoot from House in the 1980s. Upon the genre’s arrival in the UK, producers began to make their own dubs (stripped down mixes comprising the highlights of the track) of the genres biggest hits. These dubs swiftly gained popularity, were labelled ‘UK Garage (UKG for short)’ by the press and soared to the top of the UK charts. The sound then split into 4x4, which used drum beats in 4/4 time, and 2-Step, a separate genre underpinned by more erratic drum beats. Despite this division within the genre, producers such as Jeremy Sylvester managed to cement UKG’s chart success by mixing intricate vocal chop-ups (where a set of vocals are rearranged for effect) with a faster drum-beat to create a signature ‘bumpy’ sound which became popular in nightclubs throughout the country.

Although Garage’s presence in the charts is less direct today than it once was, it influences still remain at the core of the production of chart-topping records. The 4x4 beat and heavy electronic basslines which became staples of Garage, also underpin the music of Disclosure, while the techniques Sylvester used to chop-up vocals have become a staple of EDM. Although 2-step no longer has a regular presence in the charts, the drum beats which came to define it can be heard throughout modern-day Grime. 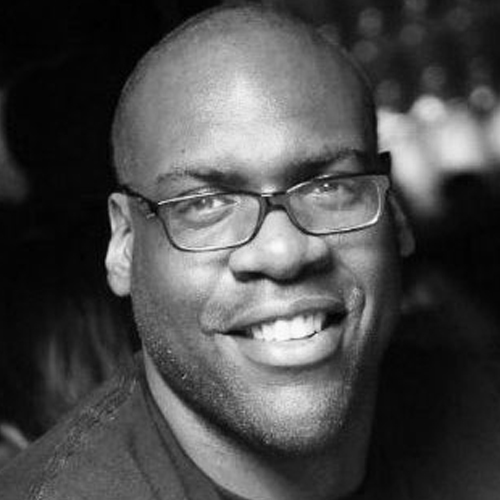