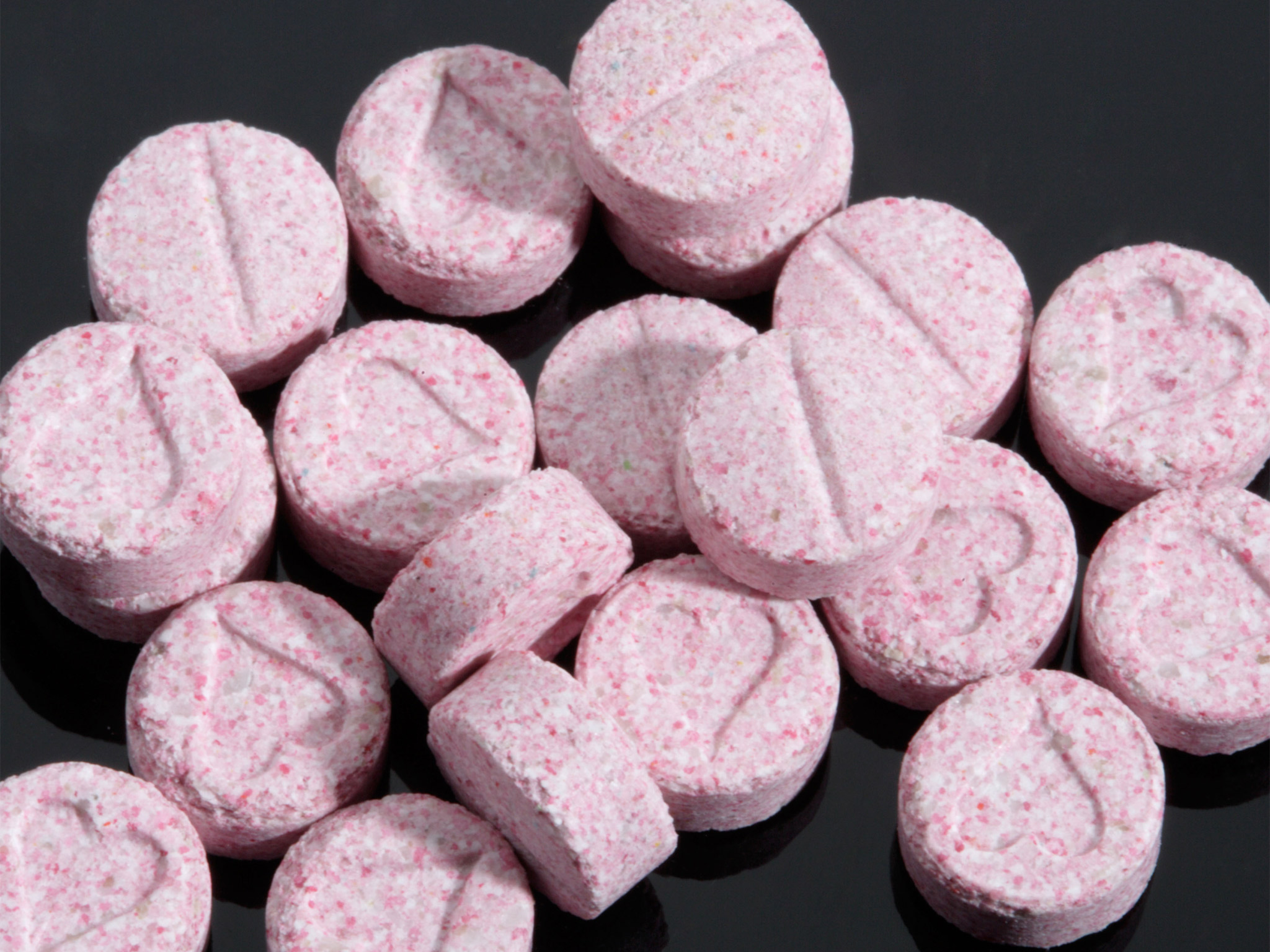 This article is not meant to diagnose or provide medical advice—that responsibility lies with physicians. The author is not a licensed medical professional.

Can mental health be improved through the use of psychedelic drugs? In today’s society it is not uncommon for people to suffer from some form of mental illness and at times it can seem like nobody has an entirely healthy brain. Despite today’s doctors and medical professionals having a much deeper understanding of the brain and treatments that can be used to help those with illnesses such as PTSD and depression, we still can’t seem to pinpoint the best way to help those in need.

Psychedelic drugs, namely LSD, MDMA and psilocybin, could actually be the answer to our mental health prayers. That’s right, psychedelic drugs are not just for hippies, addicts or ravers , many of these psychedelic drugs have very clear medical uses and advantages. Aside from public perception, the main factor holding back further research into the use of drugs as medication is funding. With the war on drugs wading on and the majority of these substances remaining illegal worldwide, research is slow and controlled studies are only just beginning to rise in numbers.

So which substances can have what effects? First let’s look at MDMA. studies conducted by the California-based Multidisciplinary Association for Psychedelic Studies aimed to show efficacy in treatment of mental health disorders such as PTSD and anxiety. The results of the research concluded that in some cases there were signs of long-lasting clinical improvement of PTSD sufferers with the official report citing: 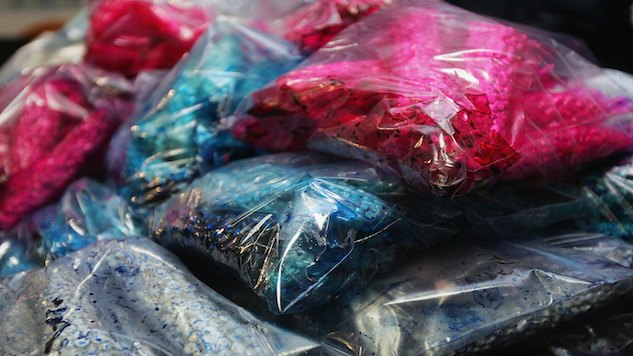 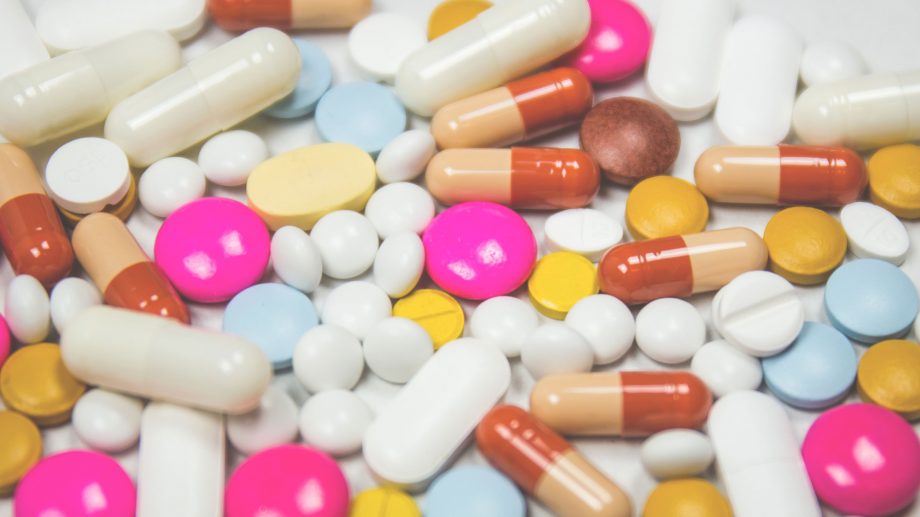 “MDMA-assisted psychotherapy compared with the same psychotherapy with inactive placebo produced clinically and statistically significant improvements in PTSD symptoms as measured by standard symptom scales. This difference was immediate and was maintained throughout the time period. There were no drug-related serious adverse events and no evidence of impaired cognitive function” 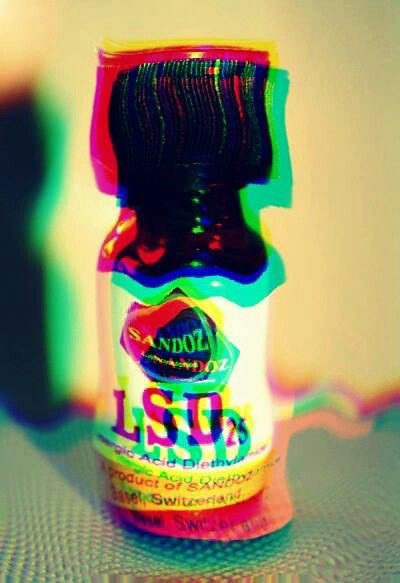 Moving on from MDMA, LSD is another drug with close ties to mental health. During it’s development in the late 1930s / early 1940s, it was actually touted for its effectiveness in regards to treating mental health conditions. However, illegal classification of the drug ceased almost all of the research funding for the substance, bringing new treatment discoveries to a halt. Despite this, the small amount of modern day research has shown that LSD treatment has helped relieve symptoms of anxiety within adult subjects.

Looking back in history, research that was conducted during the 60s and 70s revealed positive results regarding treatment for addiction. 59% of tested subjects who received a small dose of LSD (alongside standard treatments and therapies) showed decreased alcohol consumption in comparison to 38% of those who did not take the drug.

Psilocybin (a common ingredient in psychedelic or “magic” mushrooms) is another substance that is currently under study due to it’s effects on those suffering from anxiety or depression while in late stages of cancer. Testing involved giving a sample of patients one dosage of psilocybin, with the results being overwhelmingly positive. The participants of the test reported reduced feelings of both anxiety and depression as long as 6 months after their single dosage, in addition to reduction in fear and an increase in self awareness. The success of this study lead to further studies from the likes of the University of Alabama Birmingham, who also uncovered outstanding results.