Global dance music converges on Amsterdam, for a festival of music, ideas and colour

It’s that time of year again. As October approaches the global dance music community prepares to travel to the Dutch capital for the five-day Amsterdam Dance Event (widely known as ADE). ADE combines performances from some the of the biggest DJs in the world with a series of conferences allowing dance music professionals to exchange ideas on everything from music, to marketing to branding, continuing the genre’s progress as a global phenomenon. ADE does not only exist to provide mind-blowingly hype raves. The Amsterdam-based festival seeks to have a lasting impact on the next generation of creatives. ADE’s Sound Lab fund €10,000 worth of project displays at the festival, to allow innovative people evolving the fields of sound and electronic music to show their talents to a global audience. The festival organisers hope that these projects will shed new light on music production, and add a variety of new aspects to listeners’ audio experiences when they encounter dance music. ADE’s Sound Lab project is so committed to the evolution of sound that they actively support the creation of new musical instruments. ADE began as a three-day conference in 1995 and developed into the phenomenon it is now, due to the festival organisers’ long-term commitment to the growth of electronic music.

In addition to new creative talents, beginning to forge their paths into the world of electronic music, ADE also plays host to artists who have been defining electronic music for decades. Legendary DJs such as Todd Terry and Scott Garcia are scheduled to demonstrate their continuing influence on the genre in highly anticipated sets during the festival. Additionally, DJs who are taking electronic music in a new direction, by mixing it with hip-hop, such as Marshmello are performing at the festival. ADE represents the very best of the past, present and future of electronic music. A set by Dutch pioneers Chocolate Puma is even entitled ‘ A Journey through House’ marking their extraordinary 25-year career at the height of the genre, which has seen a plethora of hits and sampling of their work by bands such as Simply Red.

ADE is a journey through sound and a preview of journeys to come. Better still, the relaxed atmosphere provided by the City of Amsterdam provides a wonderful backdrop to the festival. Be ready for the festival by purchasing your tickets from the ADE website, accessible via the following link https://www.amsterdam-dance-event.nl/tickets/conference/ , before tickets totally sell-out. 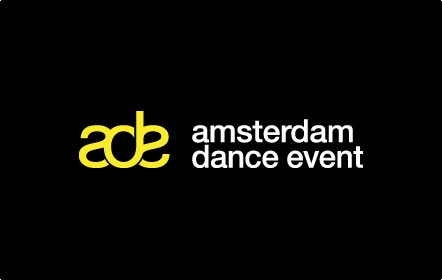 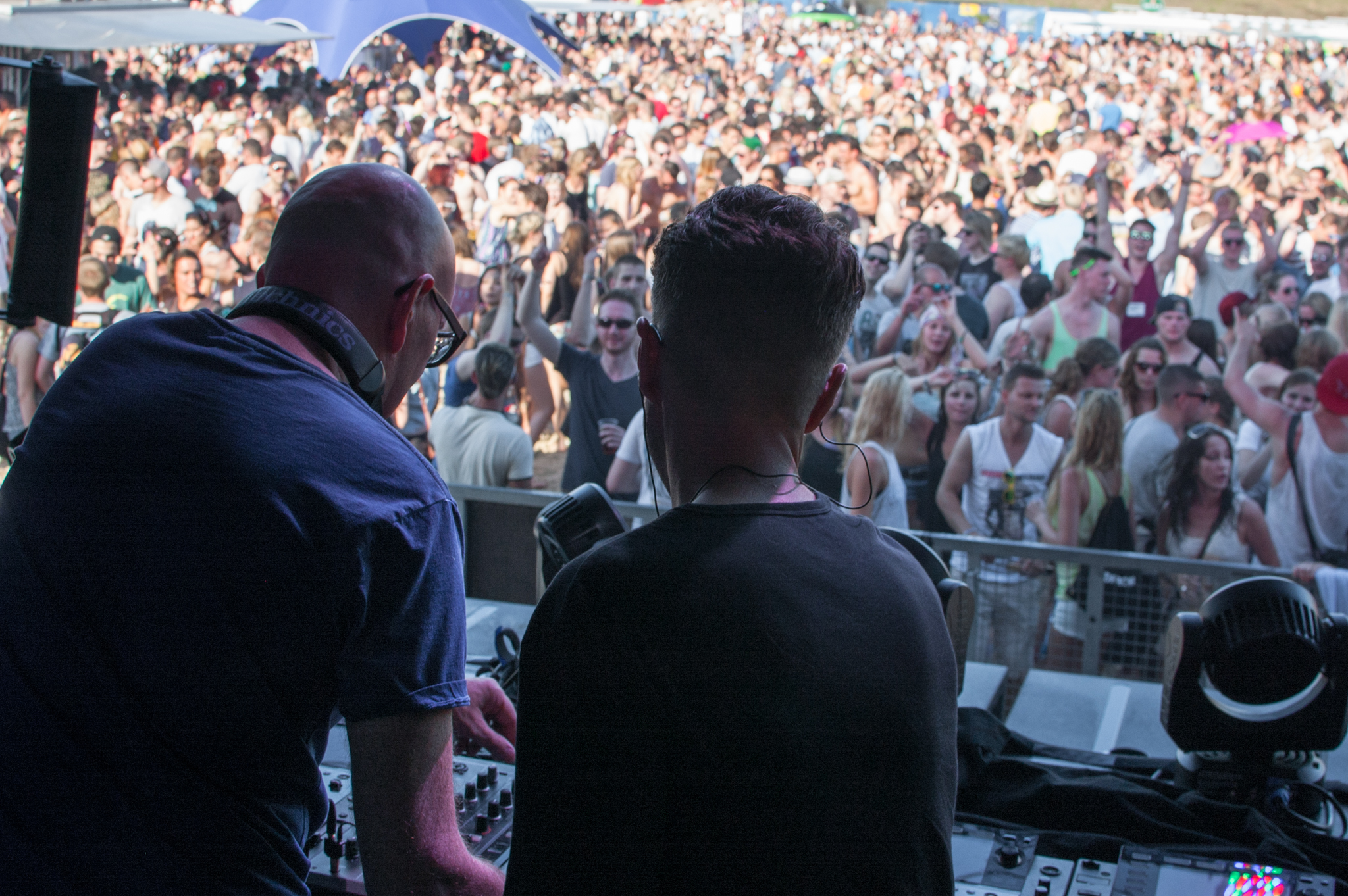 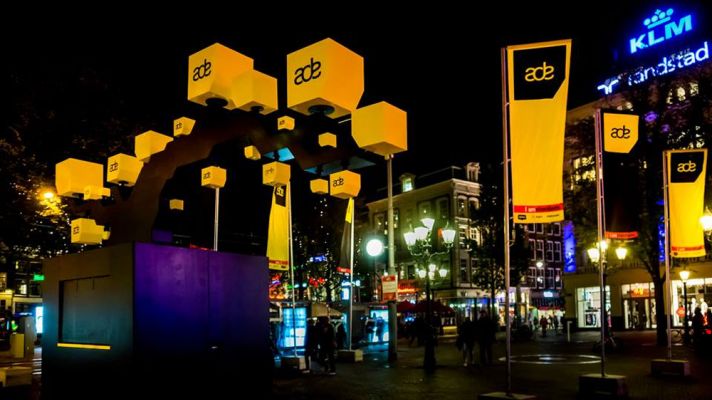