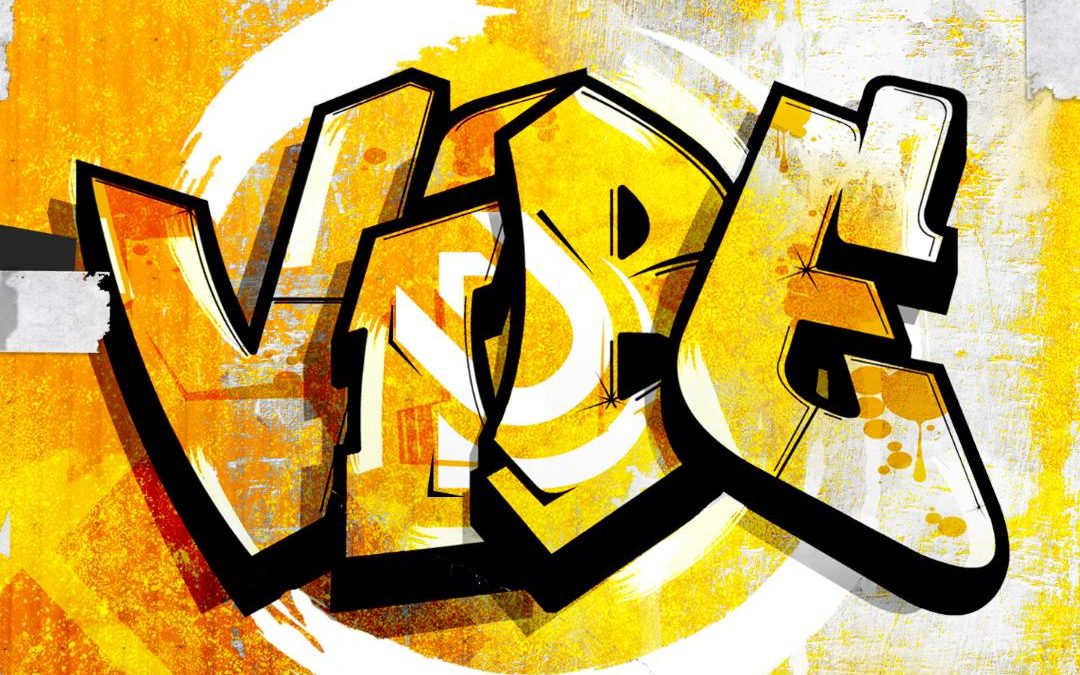 Let me remind you about UK Garage – that uniquely British underground dance music genre that was all about killer tunes, Designer clothes, rammed out dances like Twice as Nice packed to the hilt with guys and girls all shocking out, no bad-mind, nothing but love and unity. A movement that morphed from humble beginnings to go on to influence the world.

Within this genre were many pioneers, artists, producers and labels who championed the evolution of the scene, crafting hit after hit, forever cementing the memories within the minds of Generation X, memories that are still as fresh and vibrant now, 20 years later, as they were then.

One of the main instigators of the whole UKG movement was the Powerhouse Production House, Club Asylum. Encompassing 30-year Music Production veteran Jeremy Sylvester and Paul Emmanuel, who met at Nice ‘n’ Ripe – a highly influential label in the mid-90s.

Their first release under club asylum happened to be a highly popular bootleg vinyl release sampling Jodeci’s ‘Freak You’ which sold at the time over 20K copies, which is unheard of nowadays. After this success, industry hype went crazy, with labels such as Virgin, MCA, Universal, EMI, London Records, Strictly Rhythm, Satellite, Polygram, Warners, BMG and many more all rushing to get a piece of the Club Asylum sound. Featured artists included Shola Ama, All Saints, KC & Jo Jo, Kristine Blonde, Amira, Latricia McNeal, Ginuwine, Barbara Tucker, Cleopatra, Kenny Thomas, Rahsaan Patterson, Busta Rhymes, Denada and many others. Notable remixes where Shola Ama ‘Imagine’, KC & Jo Jo ‘Tell Me its Real’, Kristine Blonde ‘Love Shy’ all these all entered the British national charts with high positions.

Featured vocalist, Legendary London Born Kayleigh Gibson’s resume is impressive to say the least, for countless years she has been one of the go-to female vocalists across genres such as and is the perfect foil for that authentic Club Asylum sound loved and respected the world over.

On MC duties we have none other than the one like Onyx Stone. A true powerhouse in the game some 20 years after entering the industry, initially heavily schooled influenced by Reggae music before going on to become one of the most highly respected, in demand MCs there is. Onyx Stone was featured on tracks such as ‘Summer of Love’ and ‘Garage Girls’ by Lonyo.

Well ladies and gents, after a LONG hiatus The Legend they call Club Asylum is back, with an absolute 2-Step smash which both stays true to the old school while adding a fresh twist. Sometimes when you want the job done right you have to put your faith in the hands of a professional and this track is no exception. This track has Anthem written all over it and what would you expect coming from the Club Asylum camp –its track record speaks for itself.