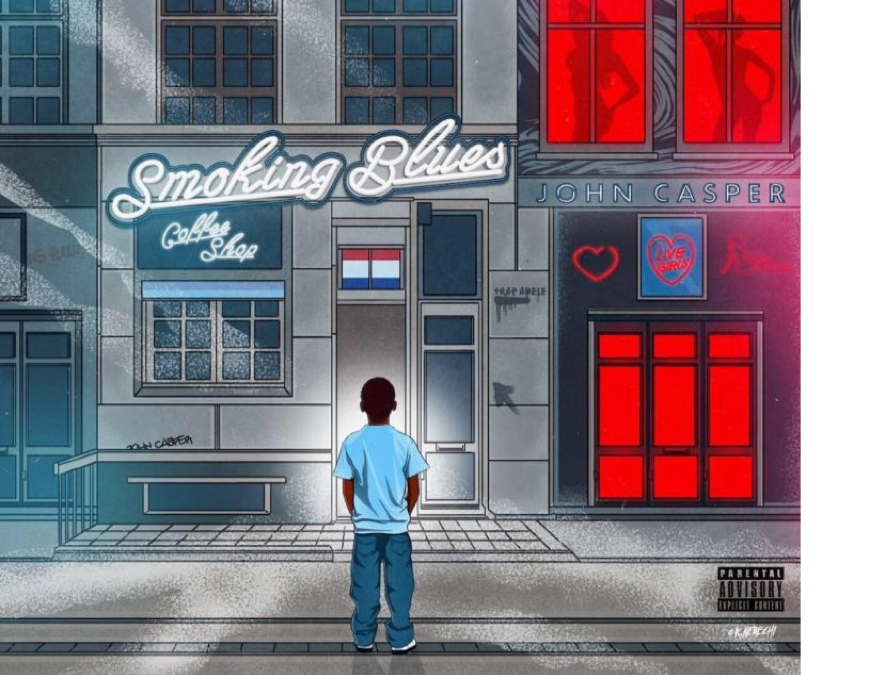 John-Casper’s “Smoking Blues” EP simmers with tension, sensuality, and mystery. It’s an album that explores the rich emotions at the center of urban life and the uncertain platform living in a city can be for finding that special someone. A moving first-person narrative cloaked in contemporary R&B, “Smoking Blues” is the sound of a creative artist cultivating a singular sound.

It’s an international sound that will appeal equally to fans of John-Casper’s classic hip hop influences of Eminem, Lil Wayne and Kanye West as much as it will to his contemporary inspirations, Adele, Ben Howard, and Rebecca Ferguson.

The artist known as John-Casper became involved with music at an early age. From writing grime at the age of 11 and participating in playground rap battles, he would go on to fall in love with the sound of hip hop in his later teen years. Key albums such as Tha Carter 3, Graduation and 808s & Heartbreaks defined his youth and focused his passion on becoming a musician himself. Eventually, he would trade the rhymes of rap for the opportunity of writing songs that would allow him to explore richer emotions and sketch out more vivid scenes.

When asked about the underlying themes guiding this project, John-Casper said: “Smoking blues is a reflection of the everyday struggles of the average Londoner and the strain it leaves on our love lives. Written in first person it’s a mixture of emotions … each song has an underlying message.”

The “Smoking Blues” EP is a welcome addition to the landscape of contemporary pop and R&B. Fans of rhythmic and emotional music will appreciate its innovative approaches to storytelling and cinematic feel.

Be sure to check out John-Casper’s “Smoking Blues” EP!