Stefan Kristinkov asks listeners to open their minds to a musical extravaganza on his latest album ‘A.M.A. (Ask Me Anything)’ 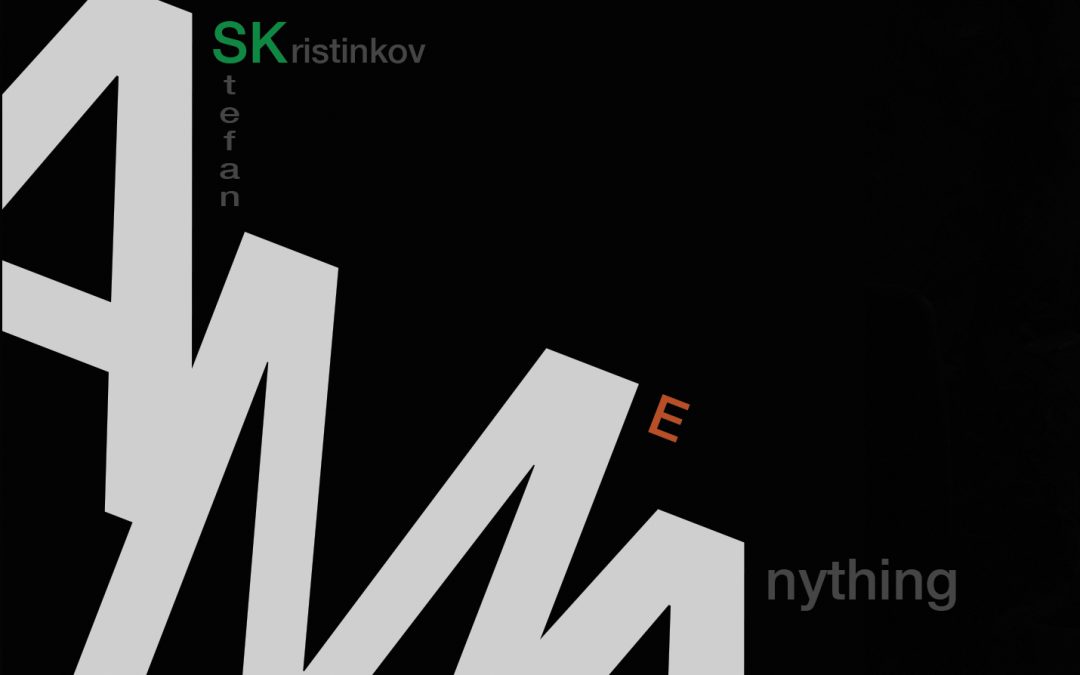 Many artists make EDM. However, none approach the genre like Stefan. His unique mixture of both classical and dance music, combined with the rich instrumentation which underpins all of the tracks on his latest album, is truly ground breaking.

‘A.M.A. (Ask Me Anything)’ does not focus on using electronic sound effects as a means of accentuating the power of his sound. Rather, his composition, which creates beautiful harmonies with instruments such as the violin or cello, shines with emphatic glory, without needing any accentuation. Stefan did not complete such a colossal musical project alone. He was assisted by fellow musicians with whom he is very close friends. The deep and complex chords present throughout the album symbolise the deep bonds of human relationships; relationships which were integral to Stefan’s creative process as he made ‘A.M.A. (Ask Me Anything)’. This project is the culmination of many years of endeavour from Stefan, and was inspired by influences encompassing the full scope of his musical development. From Stravinsky to NIN, the list of Stefan’s influences reads like a history of heavy-duty basslines throughout the ages.

A question listeners could pose to Stefan in response to his request for them to ask him anything, could be how he has brought the clarinet from the side of the orchestra to the centre of an EDM album. Stefan nicknamed his debut album ‘A clarinet like you’ve never heard it before’ to illustrate the delightful fusion between classical and dance music lying at the heart of ‘A.M.A. (Ask Me Anything)’. You can experience this intriguing project for yourself right now, as ‘A.M.A. (Ask Me Anything)’ is currently available for streaming and download on all major platforms.

Download or stream ‘A.M.A. (Ask Me Anything)’ now on