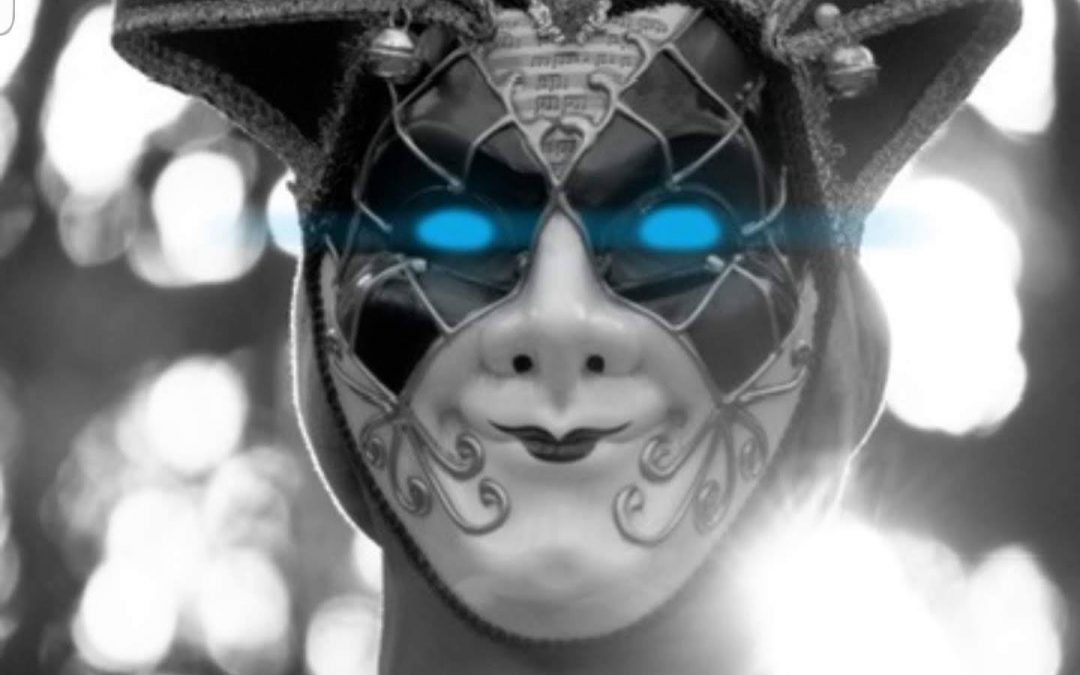 Having the title of being South East London’s answer to Jay-Z, is quite a big compliment and that’s exactly the honour bestowed on Croydon artist JES – MC. No stranger to the stage he plied his trade after having his life-long dreams of being a professional footballer, dashed in his younger years. Initially, he was a committed House & Garage MC before making the transition into a more universal sound, forming a group called ‘R.O.L.E’ with his long-term friend Titch and Titch’s brother DBO as well as JES-MC’s 4 Brother’s Nutsy, Mush, Ginge and Guinness.

His debut EP was released in January 2020 on the AMP Label (Alchemy Music Productions).

One of the tracks on the freshman EP is called ‘Miss You When Your Sleeping’ – (the single release in question) which is an urban love song about ‘never settling for anything less than true love’. It’s a nice laid-back Trap-style tune with a nice delicate guitar sample. JES – MC both rapping and singing, in his own inimitable way, over the pulse sound of a 808-drum machine,

JES – MC (real name Jamar Samuel McKenzie) has Angolan-Portuguese and Jamaican lineage and list some of his varied musical influences as Bob Marley, Dreadzone, UB40, Omar, Seal, Elton John & Melle Mel (Grandmaster Flash and the Furious 5); music, he says, he grew up listening to constantly and which gave him the dream of becoming a music artist, if for some reason a football career, in one of the most competitive and lucrative industries there is, didn’t materialise.

JES – MC describes his style as R&B, Hip-Hop, with elements of Grime, Trap, UK Drill & Just about every other modern underground genre, squished together with a twist of Pop/Rock/ Ambient flavour.