Since the day B Mac sent us his latest single, it’s been on replay 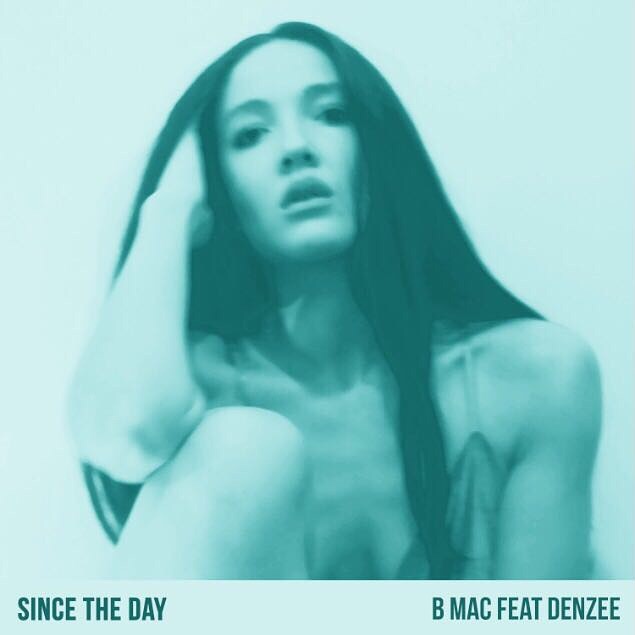 B mac and WhyJay are in the place! Rather, they are bringing an authentic UKG sound to the place, and have added a modern twist on the classic genre to create an irresistibly catchy anthem. Fresh off his hit ‘Dancefloor’ with Samzy and Denzee, which was exclusively premiered by pioneering Garage DJ Spoony, B Mac has teamed up again with WhyJay and Denzee and made a conscious decision to bring even more ‘tunage’ to your ears with his latest release, ‘Since The Day.’ Denzee’s smooth vocals and the masterful synth manipulation which WhyJay brings to ‘Since The Day’ slows the track down, giving listeners time to pause and really take in the beautiful messages contained within. This tune is definitely straight from the heart and has a beautifully positive vibe that’ll change any grey sky to blue.

The video for ‘Since The Day’ is  a festival of light and colour which shows  the quality of the talent which is bursting out of Manchester at the moment in full HD. Renowned industry moguls such as DJ Target are already noticing the huge potential of the city’s modern UKG scene, with Target himself recently visiting MCR to broadcast a live rave with 20 of the hottest artists in the 0161. A city which had recently become better known for football than 4×4 beats, is striking a new reputation as a destination of choices for bassheads worldwide. Bmac and his crew are at the heart of this revival of the city’s storied musical heritage. This team shows that they can ball out just as much as your favourite centre-forwards, and inject a  championship swagger into each and every one of their tracks. This squad is more lit than the bulb section at B&Q! 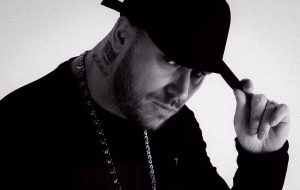 B Mac is certainly a re-emerging Manchester UKG maestro, and has been filling parties with overjoyed ravers for many years. When he is not shattering speakers in his studio with baselines so nasty, they should be reported for bullying, B Mac manages a series of entertainment venues around the city, which bring the night to life. He is certainly keen not only to channel the resurgence in UKG to new heights but also put MCR and the North West back onto the UK music map.  Watch this space, cos he has only just started!