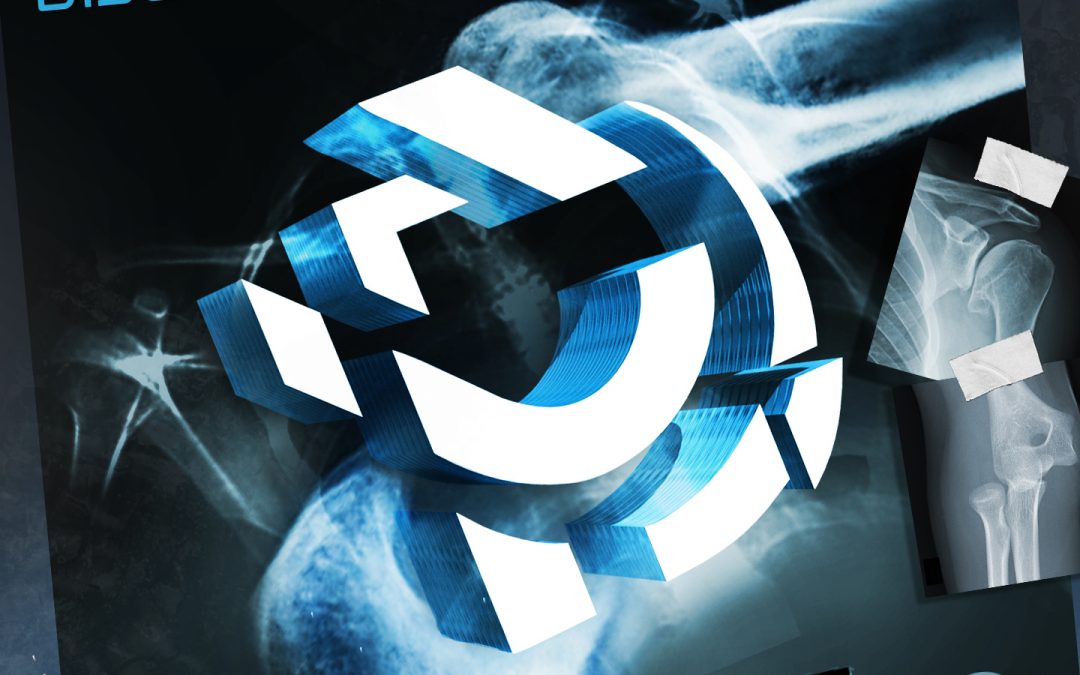 Separated from the mainstream; avoiding any reversion to vocal melodies, Robin Wylie presents one of the bassiest EPs of the year. Some London clubbers who attend one of Robin’s events in Northern Ireland and expect to hear a recital of radio music, are quickly made aware that they are in Belfast now; and things are done differently! Robin does not worry about whether his music fits into a genre or whether it might do well in the pop charts. His sole focus is to create unique one-of-a-kind grooves which will transport you to another dimension of raving.

Shows on Sub FM, Nasty FM and a guest mix for the legendary Marcus Nasty on Rinse FM, have marked Robin out as a master of the obscenely dirty bassline. Urban Dubz was initially hesitant to release Robin’s EP to the public, as these absolutely filthy basslines are potentially hazardous to health. However, since much popular music contains basslines so weak, they are barely audible, the label decided to release Robin’s EP in the public interest.

Robin’s residency at Pressure in Belfast enables him to gauge his music using the unsuspecting visitors and tourists as fresh guinea pigs! Here he plays the heaviest of these basslines, alongside grime, UKG, and jungle, which recent studies suggest are still both wicked and massive. Needless to say Robin and his crowd leave the club ecstatic, as they wander off into the early morning sunrise with nothing more than an ear to ear grin. ‘Dislocation’ is going to be another medium where you can experience the underground world of Belfast without the need to travel, be warned though…I can guarantee that many listeners will be checking airfares to Belfast to engage with Robin directly.

Robin has been hovering on the dance scene since the early 90’s under a number of guises and monikers. Living in Birmingham and tasting the inner city vibes of the Q-Club, Subway City and The Sanctuary just whet his appetite for more and more underground vibes, to which he has never looked back.

‘Dislocation’ is out now on the Urban Dubz label and available from all major digital outlets.

Check out Robin on Social Media: