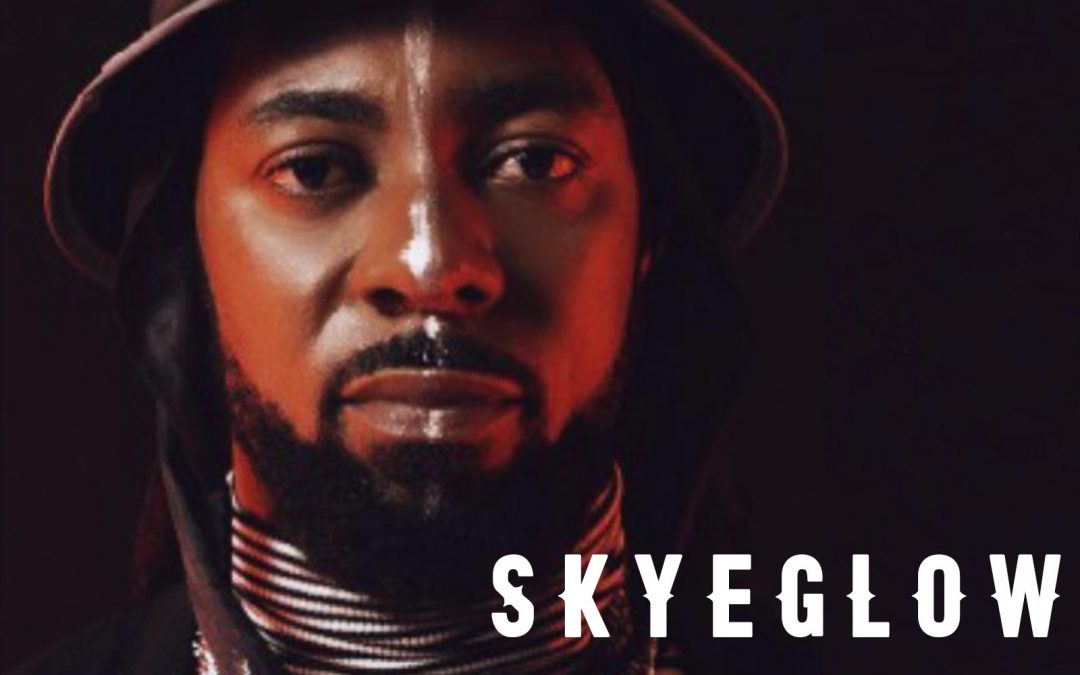 If you like vibrance and energy in your music, then look no further than this next joint by an artist named ‘Skyeglow’ called ‘Do it’.

In his own words ‘Do it’ is a motivational song. I stand as a voice and a motivator in this track— DO IT! There’s power of light and indestructibility in us when we stay focused and not giving in to noises and distractions around us. Let your passion be your tenacity and you will have a super win at the end”

The track up for release ‘Do It’ has a very commercially viable Trap sound to it. The 808 Drums kick hard (as they should) and the vocals have that rhythmic catchiness, that just sticks in your head, even after one listen – very hard to put into words but you know it when you hear it. I’m not a betting man but I have a strong feeling this might catch on over the airwaves. It’s got ‘Champagne Poppin’ In Da Club’ written all over it.

The music of Skyeglow is built from his life experiences and the stories of the lives around him, aspiring to give voice to the heart of humanity. Through well-crafted upbeat pop songs. He’s a supporter of social and spiritual revolution and aims to use his music to trigger these passionate feelings and help ignite spiritual awareness across land and sea. A champion of social injustice and a flag-waving ‘troubadour for the less fortunate’. Through ‘his well-crafted upbeat pop songs, he aims to share messages of spiritual love and encouragement with his audience’.

Skyeglow AKA Daniel Amos Chucks hails from the UK. Initially he saw his destiny fulfilled in the life of a Preacher, spreading The Word of salvation to uplift the hearts and minds of his flock. This was mainly because he was raised in a devoutly Christian household that was very orthodox and strict but although his life didn’t end up following that path, you could say he’s still fulfilling that dream but this time, through his music.

His first foray into music sphere was as a Choirboy – leaving after practice to rush home to turn on the radio and listen to whatever sounds he could find and absorb them. He started writing songs at age 14 and was heavily influenced by everyone from Michael Jackson (weren’t we all 😉 to 50 Cent and Dr Dre.

Looking deeper beneath the surface on platforms like YouTube its obvious that Skyeglow has been putting in the work on the recording and promotional side of his music, and you can clearly see this with one of his releases gaining over 100K views in just a few months.

Skyeglow says the reason he is inspired to make music is purely for the purpose of “bringing lives and passion together.” A unique sound indeed, not just vocally but vibe-wise too. Check it out.