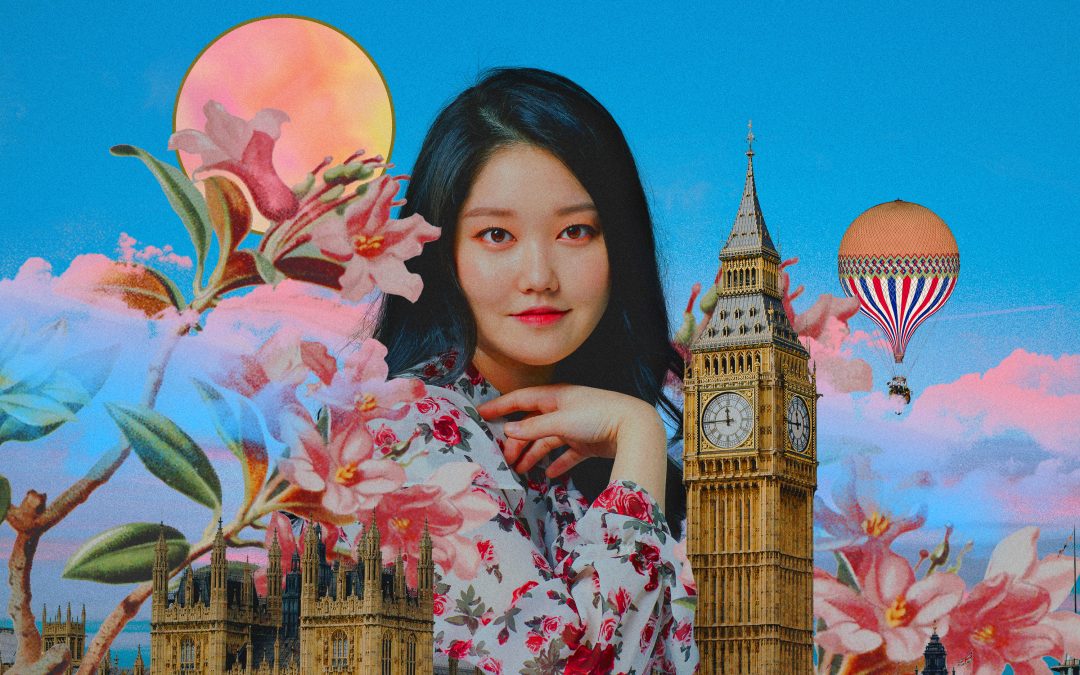 In her own words, Grace Kim feel uplifted. Acknowledging, that despite her own impressive achievements, she Stands on the Shoulders of Giants. She states “The song (You Make Me Believe) is to appreciate all the people around me including family, all my band members, fans, and friends who supported me. It is about the gratitude towards everyone who believed in me and made me believe in myself, when even I don’t believe in it. Ultimately talking about general love and appreciation to everyone.”

Grace Kim is a soul R&B dedicated singer-songwriter based in London. She and her seven-piece band, Grace Kim & The Skittles have been exploring musical fusion rooted in R&B and Soul. With a blend of Jazz and Latin elements, Grace Kim’s music emphasizes a class and a high level of taste, through artist expression that is rarely seen nowadays, or at least pushed by the big labels. You have to hear this young lady sing! I can’t imagine to think how many octaves her vocal range contains?! Just a few seconds intro and you will see that I’m not lying! I DARE YOU

The genre of the superbly performed and recorded music I just heard is Neo-Soul. That much underrated sound that is a combination of Soul, Jazz, Gospel and Hip Hop. Its modern soul music with a retro feel to it. With songs written and performed by people who know what-they’re-doing-behind-the-microphone. Think Erykah Badu, Esperanza Spalding,  Hiatus Kaiyote, Dwele, Maxwell, Incognito, Jamiroquai (for that Acid Jazz Flavour) and another band that springs to mind that some of you may or may not have heard of is ‘Dirty Loops’ – a Supergroup trio of virtuoso musicians who have just make a comeback by the look of things.

There’s not much I can say other than, wow! I have to give props to the awesome quality of musicianship that is coming out of my speakers. The composition, the Arrangement and the emphasis on painting colours within a song, that are played with fearless, child-like Aplomb (If that makes sense). There are literally so many gobsmacking moments of musical fierceness, that at times, it’s hard to keep up! What amazes me the most is that she manages to fit it all in, in such a short space of time. I’ve heard entire albums that don‘t have the same level of conversation in them.

Ladies & Gents, if you want to hear a Virtuoso Soul Music?

Look no further than Grace Kim… 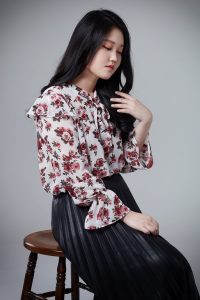