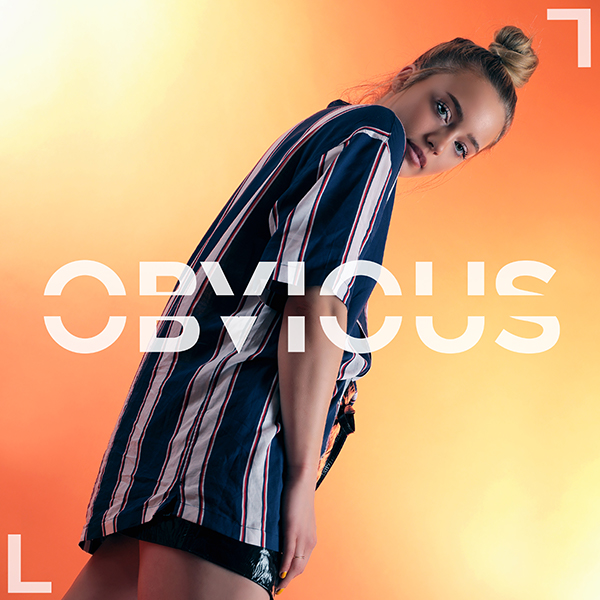 ORKID, aka Matilda Melin from Sweden’s far north, continues to soar and amaze, release after release. Personifying quintessential Swedish indie-electro-pop, it’s hard not to fall for ORKID’s brand of velvet, soulful, fragile yet commanding vocals, alongside her captivating and piercing beauty inside and out.

The 21 year old starlet now lives in Stockholm – a world hub for modern pop – but was schooled on classic legendary singer/songwriters like Nat King Cole and Sam Cooke. These contrasting influences can be heard in ORKID’s rare quality to possess both on trend and a maturity beyond her years artistry. At the raw age of 16, she cleverly used the ‘Idol’ stage and overcame the challenge of being heard from a small town, leaving audiences gob smacked with her world class potential. Desiring much more than ‘flash in the pan’ success, over the following two years ORKID completed her education, honed her song writing and live performance skills, and developed into one of Sweden’s most exciting artist exports to watch.

ORKID shares: “This song is about the harsh reality of relationships with people. There’s nothing worse than being around someone who makes you feel lonely. You want to see the good in them, but in the end you see them for who they really are. You can’t connect, and you keeping pushing shit up hill, but it’s not genuine from their side. It’s like it won’t even hurt for them to say goodbye and you’re hanging out for all the wrong reasons. So this is kind of a way of saying (to yourself mostly) – obviously we don’t fit. It’s pretty obvious right?”

Her last pop-urban installment “So Rude” reinforced her brand and popularity among the world’s most influential Hype Machine blogs, also enjoying hot Swedish radio play-listing, along with her previous infectious electro offering ‘Wasted’ (21+ New Music Fridays on Spotify). Her continued presence on Spotify’s top lists and New Music Fridays across the globe proves this star’s unstoppable trajectory. This starlet’s currency is also translating into live bookings, billing with fellow successful artists for festivals throughout the country.