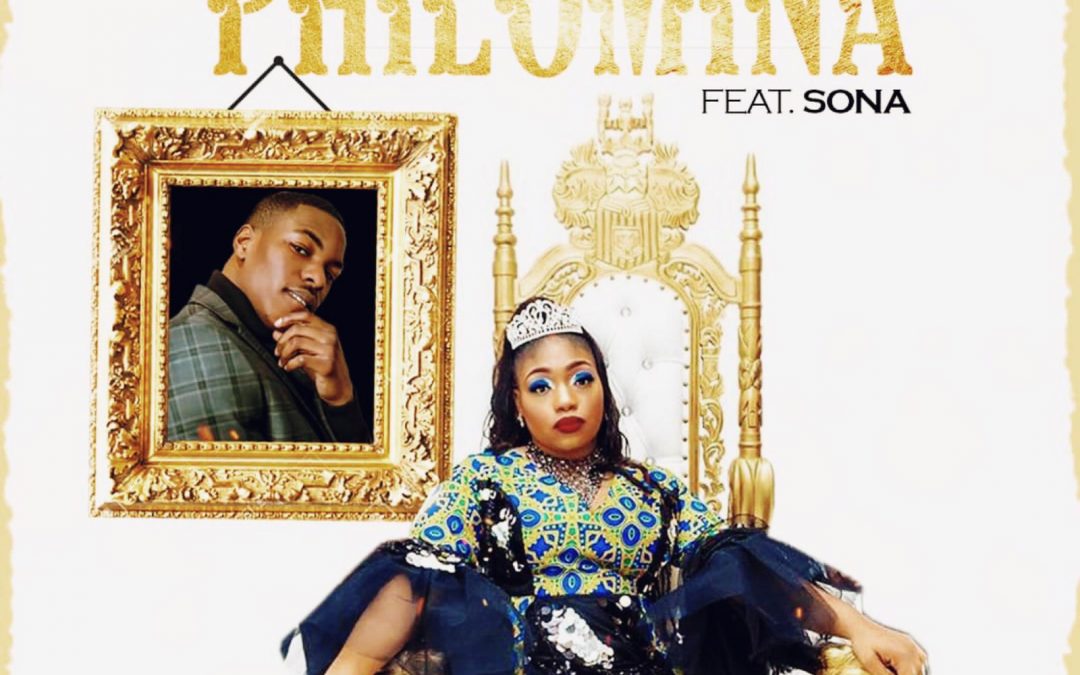 The afrobeat/Afrorap genre’s rise has really gone on leaps and bounds over the last few years. You could say it’s The Sound of Modern Africa. The are some major elements in the sound that are quite distinctive. Namely, the feel – it has what you would call a ‘skippy’ feel to it. Add a gentle R&B tempo. No loud over-bearing drums purely electronic overall sound and on many occasions it has a Kalimba Snyth melody under the vocals in it. A Kalimba is an African instrument commonly made from a block of wood with a variety of metal pegs on it all tuned to different pitches and it’s held in one’s hands and the pegs are plucked with thumbs. You can achieve quite a pleasant sound and chords with what is a from first glance, a basic homemade DIY instrument. It’s something that just makes you think of Africa when you hear it.

Only 2 years in the game now, Mz J4zzie is not wasting anytime in figuring out his sound, writing some songs, linking up some collaborations with other artists and getting in the studio and recording material and releasing it. It’s precisely this kind of work ethic which will stand an artist the best chance of forging a career in the business. When I hear this track, it I immediately tells me what market it’s going for, and if you don’t already know, even if you take out the potential of the western response to this, the African market is HUGE. In Nigeria for instance its capital city Lagos is one of the most heavily populated in the world. One hit in the African diaspora’s charts can change a hungry artist’s life forever.

Mz JAzzie has rapping for 2 years and has already had the opportunity to support not3s, Ms Banks and Tiwa Savage, performed in different cities including London, Liverpool and Cardiff. He’s had over 250,000 views in total on YouTube and has been awarded with Rap of excellence in Nigeria. Quite an accomplishment for an artist who has only been recording for @ years! If he carries on like that then don’t be surprised if you see his name in lights in the not too distant future…