New Album from J-Carter, The message of the release is let’s take Hip-Hop back to when it had creativity 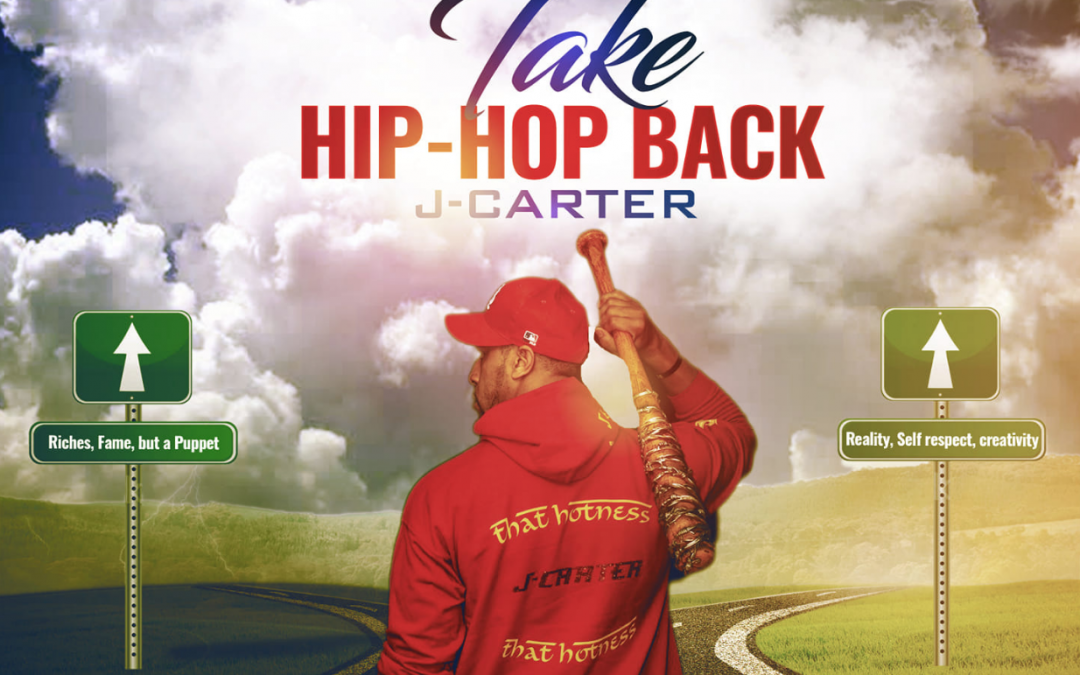 “The message of the release is let’s take Hip-Hop back to when it had creativity, when the lyrics meant something, where the tracks had something to tell you and hip-hop and the artist were real”

In his own words Rapper J-Carter lays down the frustrations of many a Hip-Hop Junkie who was fortunate to witness the era of 90s Hop-Hop in all its glory. Even those who weren’t born yet, how they listen to old CD’s and watch old videos from this period and the sit awestruck at the diversity of acts that stood shoulder to shoulder under one musical genre. They ask where has this type of quality gone? What went wrong. Well, I can’t answer that question. All I know is that, no matter what, everything changes with time – it has to, but we can look to the past and learn about the music and its origins to try to keep the essence alive in whatever new script we attempt to write in the modern day. This is J-Carter modus operandi, to pay homage to the golden era and show how it can be flipped and modernised with many of those elements still there. The heavy beats, the soulful melodies, the quirky vocal deliveries, even the odd RnB sung hook-line. It didn’t matter it was all just music and we loved it because of that alone.

The Album title is “Take Hip Hop back” and stand-out tracks worthy of note on this particular relNewease are:

“Out the door” Hip Hop/ RnB track has that 90s feel to it. Got a smooth radio friendly quirky sound. Reminds me of that modern but retro sound of groups like OverDoz;

“The Hotness” is a trap sounding vibe. Double time attack on the verses. Middle eastern sounding string melody which is interesting to the ear;

An ode to a lost love “Miss My Baby” Again interesting beat arrangement fits the vocals well. RnB titbits here and there. Nice track. Vocals sounding a little like Camp Lo and Outcast which isn’t a bad thing at all;

“Keeps it raining” is another decent track in keeping with the others. Must give props to the producer’s vision and direction and J-Carters ability to flow over those beats throughout all these tracks. He has an unorthodox style which is best served, over different style of hip hop beats. These songs show a versatility that is usually only the staple of the underground. Be nice if that rule was broken from time to time.

Don’t just take Urban Dubz for it, go check it out for yourselves.