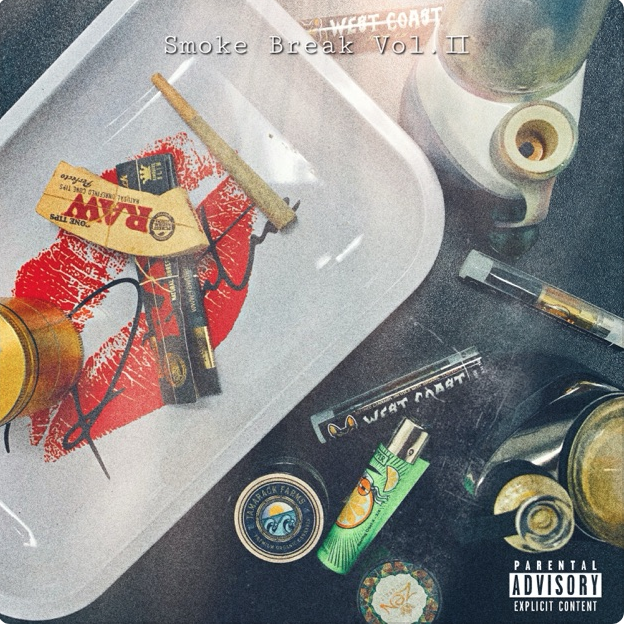 Miami, Florida is famous for many things. An exotic mix of being a playground for the super-rich and famous in South Beach and the Downtown Hood, Street life reminiscent of any built up urban area, just in spitting distance. You’ve got beautiful tropical weather all year round and beautiful people too. Having visited there for WMC a few years back with the Urban Dubz crew and let me tell you, we had had an amazing time.

One of the biggest memories I had about the city was the music. There was the sound of Bass and Crunk coming out of car sound systems everywhere (that will. Give you an idea of how long it was.) It’s a city rich in musical heritage from funk and jazz, namely the hometown of perhaps the most famous electric Bass Player ever, Jaco Pastorius, and also the home of many Cuban residents given the fact that Cuba is only 90miles away across the water. Cuban Salsa is huge over there and many people speak Spanish as their first language, which all adds to the atmosphere when you visit.

As well as all this, Miami has an underbelly or underground music scene of it’s own that’s represented by artists such as the one we’d like to present to you today, the one they call “Avidix” – Equally at home rapping or singing a sweet deep voiced melody, Avidix’s latest EP called  “Smoke Break Vol 2”, has the general feel of what blunted, atmospheric trap. It’s got the “If-it-ain’t-broke-don’t-fix-it” classic 808 drum patterns, Ethereal Synth patterns, Rhodes samples. I find the whole vibe very authentic. I was very impressed with the lyrical content, arrangement and programming wise too. I always think a little extra time spent on the editing side of things in post-production, always adds a little extra slickness to the overall sound.

Did I also mention that this dude in bi-lingual? He has a track on here called “Voar ft Niiko” which is sung mostly in Portuguese. Now my Portuguese isn’t great, so I’m not directly sure if that’s Brazilian Portuguese or European Portuguese (My money’s on Brazil could be wrong of course lol 😉 but nonetheless I like the fresh idea within what is predominantly an English-speaking EP. I wish more bi-lingual artists would write in other languages do this as many words in one language can translate totally differently in other tongues – if there is even a direct translation at all and can often suit the musical accompaniment better by just sounding more musical or melodic.

Another track of note is “Sippin”. It’s got a slightly dark vibe to it.  Vocal delivery is more attacked. Reminds me a bit of Migos style of in your face stuff. Well worth a listen.

To wrap up, A great all-round effort this EP from Avidix. The EP title exactly describes how the music makes you feel. This dude obviously knows what he’s doing. He’s done his research. Listened hard to what’s out there, added his little flavor to it, got decent production and completed what is a very strong EP as a result. I would imagine that quite a few heads would feel this to the max but as with all UD artists, don’t just take my word for it, hear for yourself and see if I’m right.

Here is the link to the single: “sippin”