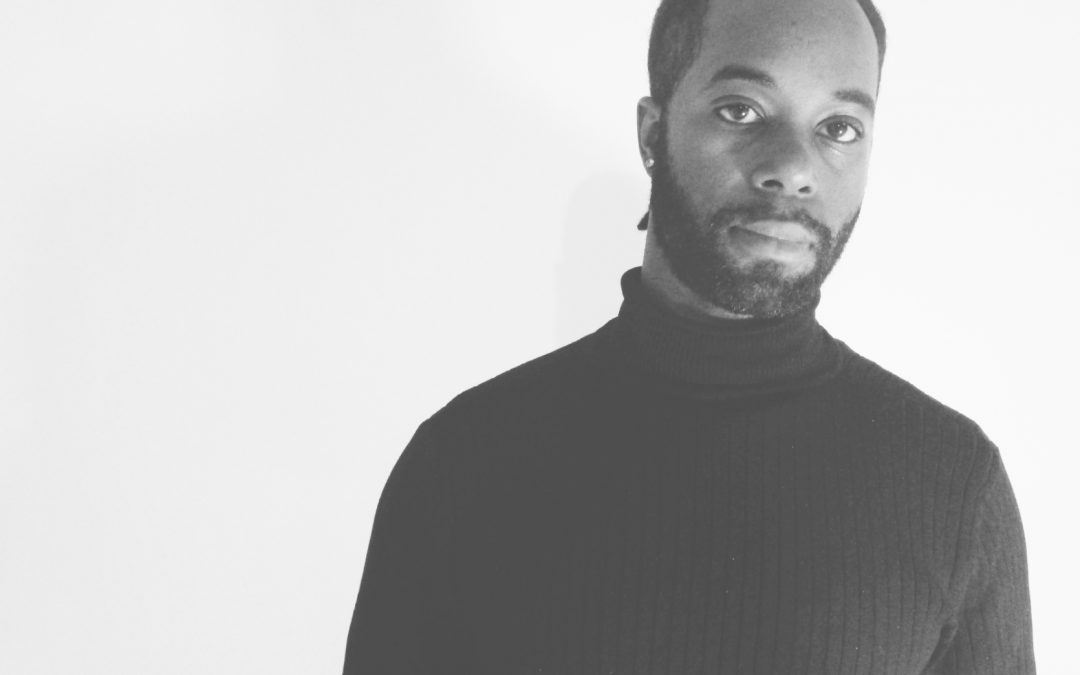 Urban Dubz PR presents an album called “Experience” from Aries Marquis, an artist from Louisiana. Born in 1987, Aries the son of a music manager father and a church choir-directing Mother, has been singing publicly since age of 5, predominantly as a background vocalist, never having considered taking over lead-singer duties until much later in life; but that moment came when he was in the 12th grade. He continued this vocation for several years, up until his enlistment in the US Army where entertained his regularly entertained astonished colleagues whilst serving during recreational time. His calling towards a lifetime career in music came after he jokingly recorded the message request voicemail on his cell phone. The recording was of him singing and was surprised when he received many compliments on his voice as he did. He decided at that moment to pursue a career in music, managed and mentored by his father Kenneth Johnson.

Over the years there have been a multitude of performances across the US both as a duo with Renaldo Pryce, and after 2010 Aries decided to go it alone, something he continues to this day.

His latest album ‘Experience’ is a collection of recordings that has a classic retro R&B feel to it. His voice is smooth as silk, and I must say, technically, one of the best voices I have even commented on over the last few years at Urban Dubz PR. Make no mistake – there is no discussion on this – This dude can sing! Or is it ‘sang’?! As they say in the US. As a lifelong music lover, whenever I hear something decent, I get a comparison flag pop up in my head, and as far as Aries Marquis goes, I hear Chico Debarge, younger sibling of the legendary but tragic brothers and sisters’ group ‘DeBarge’. I don’t know you guys think but hey I’ve got the pen and paper and that’s what I think!

A lover of a good ballad, of which there a few on this album I feel it’s a refreshing change from all the modern aggressiveness in the charts today. Not saying that is bad to be aggressive but human is more complex than that. You have the rough and the smooth in life so why not in music too.

Check out the music of Aries Marquis and find out for yourself.