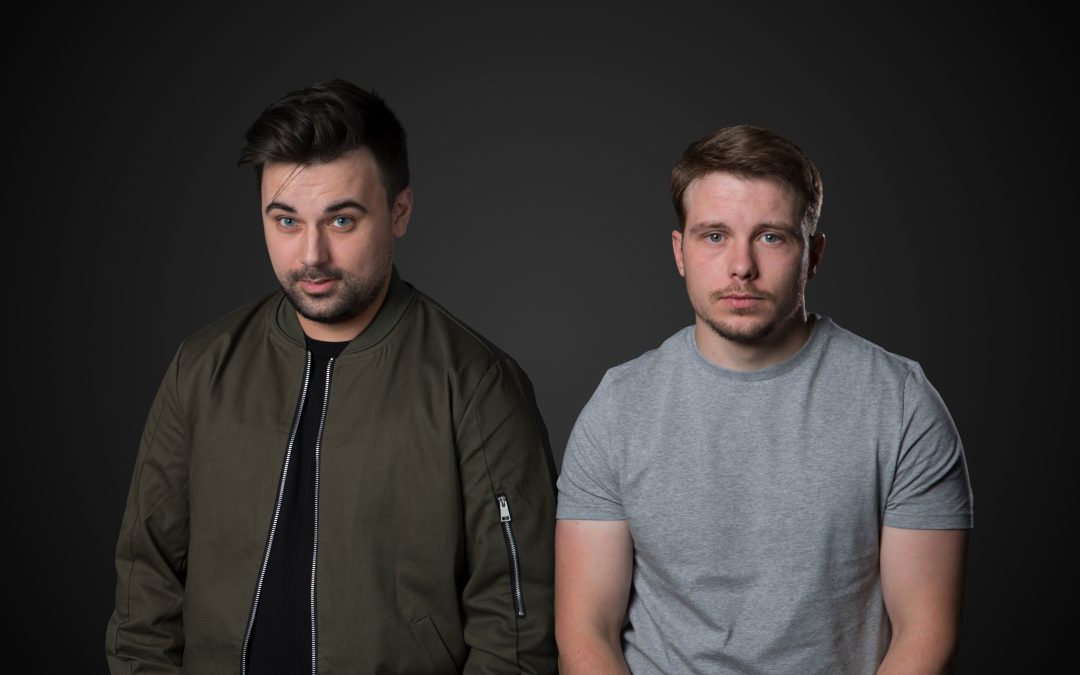 Here at Urban Dubz we receive a lot of promos for artists at different stages of their careers, from people just starting out to veterans 50 years deep in the game. Occasionally we work with artists who have already received the holy Grail of any musician. A HIT. This is precisely what these guys have managed to achieve with their previous track entitled “Make Me Move”. After its release in December 2016 it went off like wildfire gaining 3 million plays in the first month!! At last count it is on 31million! If you don’t believe me go check it out! A tremendous achievement in this ultra-competitive world we call The Music Business. They have cracked the code before and know what it takes to steal the hearts of the public and their most recent release “More Then Words” continues that mould with the same word HIT written all over it!

“We received the vocal topline from RØRY and were immediately inspired to create the song around the vocals…. The track came together pretty quickly as we were super into it and its definitely one of our favourites released to date! “

The key about this quote is ‘Passion’. Passion is the inspiration that drives the perseverance necessary to craft a great song – and the introduction of a great vocal and a song can make all the other elements slot nicely into place.

The intro involves the gentle Acoustic Guitar line which doesn’t give anything away about the remainder of the song. Drums quietly come in and with many EDM tracks it goes up a notch – and boy does it go UP! somewhere after the first chorus, accompanied by a melodic synth line that’ll have the crowd screaming along to at the top of their voices! Going on current trends, it’s a real Stadium Banger. Perfect for partying with friends by the pool in the heat of the mid-summer Sun. It’s got Ibiza written all over it.

The boys state their influences to include such luminaries as The Chainsmokers, Nero, Illenium, Gryffin, Adventure Club and Seven Lines, which is in keeping with the overall vibe of their sound. Not just studio nerds, they also have a Live outfit and have so far shared the stage with acts like Zara Larsson, Clean Bandit, Sigala and the legendary Craig David.

Check these boys out and watch this tune go all the way to the top. If it doesn’t happen, I’ll eat my hat!