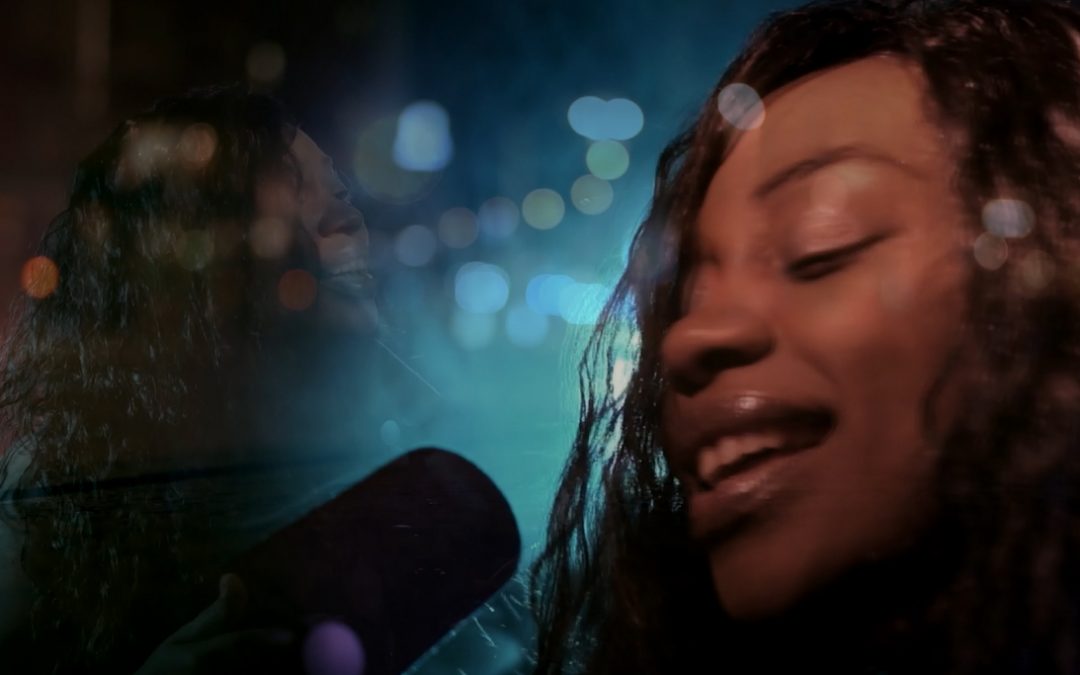 “Run” by Sheba Sisulu and produced by KC Sounds, is a contemporary R&B track with elements of hip hop, and a dash of tropical vibes. It’s a song meant to inspire and bring comfort to those who may be grappling with tough decisions at the crossroads of life. 20% of the proceeds for “Run” will be donated to the Mental Health Foundation UK.

“Run” is about living and letting go. It’s message is about running away from something that could be negative or positive. The message is that it’s okay to leave people and things behind because sometimes, that’s the only way that a person can move forward in life, in order to become a better version of themself.

British songwriter Sheba Sisulu is an Independent R&B Songwriter whose music explores hip hop infused, soulful and electro sounds. Sheba was born on the 28 of December, 1984 and grew up in London, England, surrounded by family and friends with a musical background.

Singing since she was 7, and writing as a lyricist since she was 15 years old, led R&B songwriter Sheba Sisulu to opportunities that would later help her to manage her own music career independently, whilst being a single mother and bringing up 2 children with disabilities.

Performing  on and off stage during her childhood and landing a spot on MTV’s teen show “best friends” in 2002 was a highlight for the R&B Songstress. In 2003 She attended Waltham Forest College in east London and the University of East London, where she began learning how to direct and produce songs, documentary films and music videos,  successfully completing a media and digital multimedia production course.

Sheba has continued to write music, collaborating with Producers and artists in Nottingham, working hard to craft and learn important and vital skills needed to grow a successful songwriting business, independently in the music industry.

Sheba is currently planning live performances around Nottingham and the rest of the United Kingdom. She is also completing work on a forthcoming EP titled “The Soul of Truth”.