When you know, you know! That’s why Samzy is ‘Living for Today’ 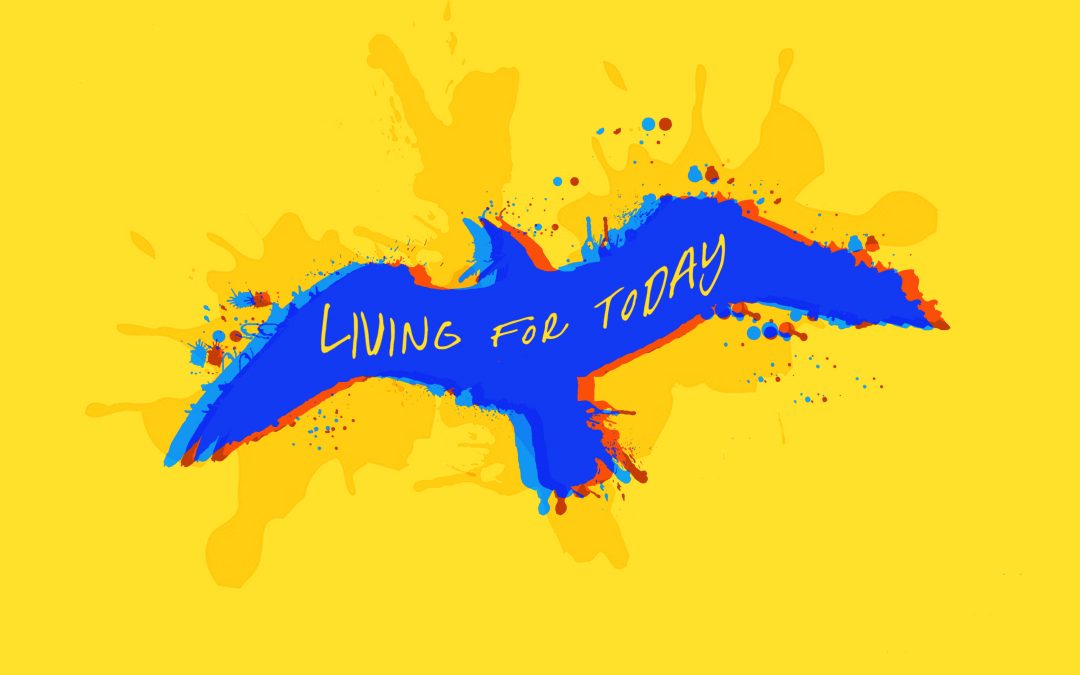 Samzy is an established rapper and musician from South Manchester, who has made a conscious decision to move away from his traditional ‘hard hitting’ style to bring us this positive tune in the wake of the Manchester terror attack. ‘Living for Today’ is aimed at promoting unity in our beautiful and diverse country, which is emulated Manchester; a beautiful city and an example of how in times of adversity that people from all colours, creeds and religions can come together and work together, to face all the challenges that stand in their path. A truly inspirational track which encourages us all to make a better life for ourselves. The video also incorporates the Manchester Bee; signifying strength in numbers. What a message! WOW! No wonder this was picked up by GRM Daily straight away!

Samzy has been working closely with other members of the music community in Manchester recently, most notably with B Mac, where Samzy was a key vocalist on the hit ‘Dancefloor’. B Mac has been managing Samzy and has incorporated him into the B Mac crew; known as ‘The Drop’. Together they are making strides to put Manchester back on the music map, and succeeding. Samzy hasn’t had an easy life either, influenced when younger to pursuit criminal activities; it dawned on him during a prison sentence that life was too short to be a ‘Roadman’ for the rest of his life, instead he took a giant leap of faith to change his ways. Spurred on by the untimely death of one of his close friends, he channelled and focused his energy into creating and writing music from his prison cell. Releasing a mixtape ‘My Predicament Vol 1’ in 2014 followed closely by an EP in 2015. Volume 2 to ‘My Predicament’ came in 2017. However since the MEN Arena bombing, Samzy focused on pure positivity. He’s keen to work with youngsters from the community, encouraging them to follow a positive path and avoid the temptations of crime. This is just a start….trust me! 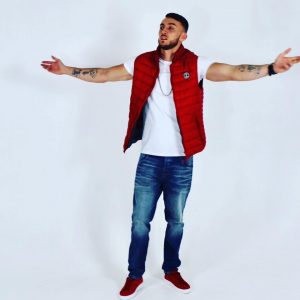 Samzy has been picked up and featured by online publications and radio shows to boot, with more than 7 interviews and appearances this year alone. He’s definitely going somewhere, and with the ‘Manc’ guys and girls he is working with, can only achieve not only personal success but also the WIN of putting Manchester back on the map.