Introducing Sorana and her new release ‘Lost Control’ OUT NOW! 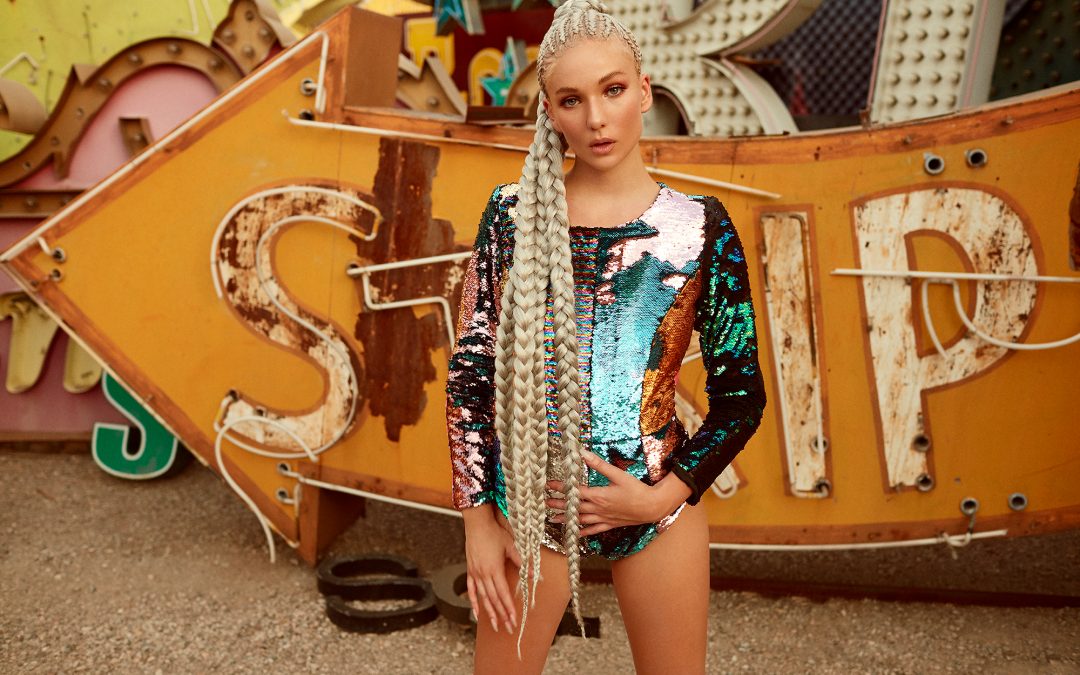 After arriving in London Town from her native Transylvania 3 years ago, young ,fresh faced, fresh sounding singer-songwriter Sorana, has been solidly on the grind, recording and learning about the music business with a drive and a determination to succeed very few have in the modern day.

Transylvania, as some of you will know is a region in Romania, and its main claim to fame is also being the home to the fictional arch-villain Count Dracula! Well you’ll be pleased to know the Vampire similarity begins to end as you listen to Sorana’s latest release called “Lost Control”.

There is a Greek Myth of an Island in the Mediterranean Sea, that was only inhabited by women called ‘Sirens’. Fearsome creatures who infamously lured sailors in ships towards land, due to the sound of their angelic voices. Sirens who eventually caused the hypnotised sailors to a watery grave after becoming shipwrecked on the rocks directly in front of the island. Quite a dichotomy wouldn’t you say? but if I could describe the overall sound of this great modern commercial pop track, I would describe it as “Siren-Like” – It draws you in…

Technically, it’s an Interesting arrangement. Very pleasing to the ear, where Piano intervals accompany vocals as the song starts and when the hook first comes in, the music builds ever so slightly. It’s only when the hook is finished you have the full dynamic revealing itself with a catchy synth melody. Very ‘current’ sounding. The synths and the general feel of the song when it hits is, albeit with a solid kick underneath, like Bollywood-esque with a gentle reggae twist to it. It’s a very well-rounded track and the mix is top class too. Whatever the genre, it’s always nice to hear someone who knows what they’re doing – Well, that’s what happens when you start singing over Whitney Houston songs from the age of 3…

…You see that’s how it all works. With a bit of luck and a lot of hard work and practice, one day, you might just make it 😉