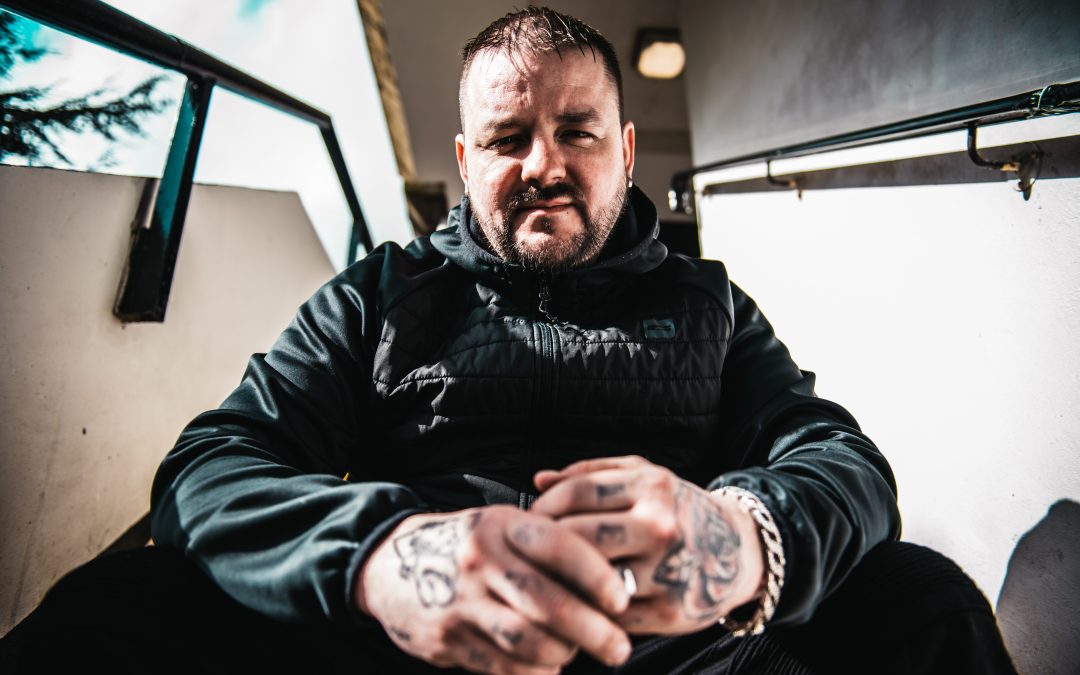 Hailing from Leamington Spa, here’s a Producer called Enbe, who’s releasing his new Instrumental product “The Promises EP’ for your ears and your soul.

Signed to the Nu:Generation label this EP encompasses four Tracks namely; Promises, Reach For The Stars, Money, & The Unknown Scripture.

The interesting thing about this EP is the influence of Grime. That infamous genre of underground music that has its roots in the Council Estates of London, many years ago, championed by the early work of such names as Dizzee rascal, Wiley (one of Enbe’s biggest influences), Kano and many others. As we now know all of these guys are headline big festivals from their humble beginnings on the streets putting out content and battles on YouTube.

One thing of note Enbe makes is the evolution of the music from the Old School to the Nu School. Hence the name ‘Grime’, the music is quite gritty. If I were to describe it, it’s the sound of the street in aural form. When you here it you get a feel of ‘The Road’ in real time. Lots of digital sounds, bleeps and sharp snares played at a faster tempo than regular Hip-Hop. It is its own beast and unashamedly answers to no one. The content is supposed to grab your attention. It’s garnered a huge following across the world and for good reason – it is a lament on the harder side of society and it’s very real and true to itself.

Enbe’s Beats are textbook Grime in some respects. The role of the Producer is often under-appreciated as the vocalist is usually the main focus of the track in most people’s eyes, but make no mistake, there is no riddim without a producer, and it’s refreshing to hear the Instrumental beat by itself, to fully understand the in foundation an Emcee needs to spit over. Enbe understand the importance of space within the beat. You can’t put too much ‘sauce’ in the mix in this style because it ends up sounding cluttered – this music needs to breathe. Enbe’s music does this well and is just screaming for a hungry Emcee to grab the mic and spit some deadly bars over the top and come correct but you rhyme the style of Emcees you like over the Beat in your head to substitute, so actually it doesn’t really need to be there.

This is not the first release Enbe has had, he’s also has a few others through the Nu:Generation label – a grassroots Grime music organisation. He’s also known to get behind the decks and mix-up-a-storm from time to time. This Business & Accountancy qualified individual is no shrinking violet when it comes to getting on the grind and you can hear the drive and the hustle in his music. This is how the underground produces the inspiration for tomorrow. Real people with a real-life message from humble beginnings, trying to flip the vision they have of the world they see around them – warts and all.