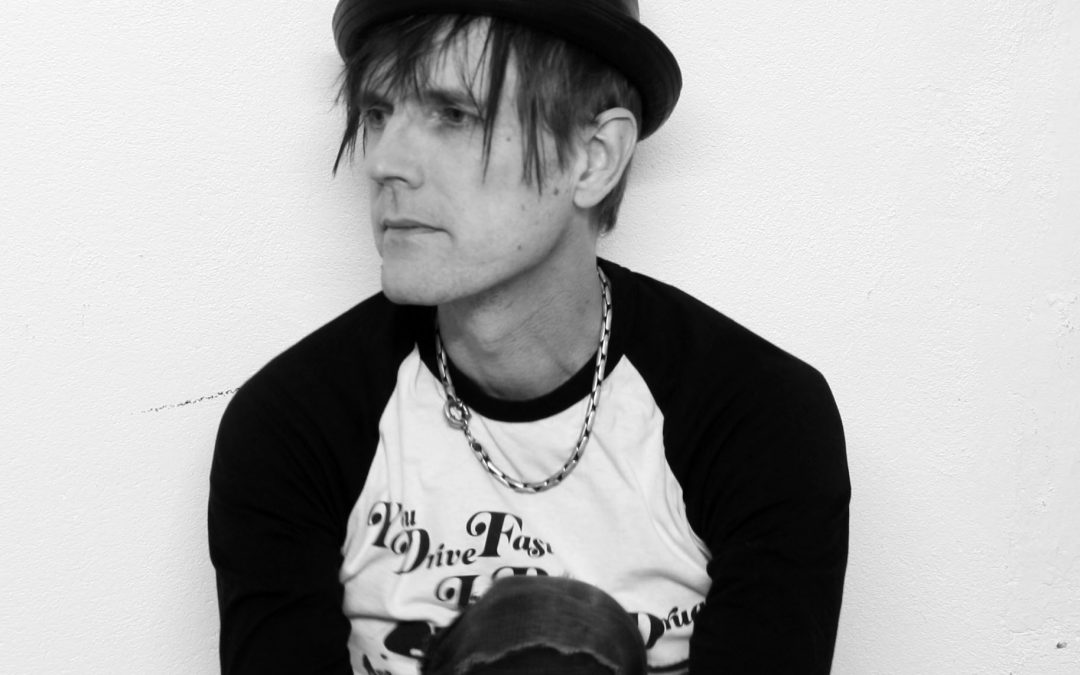 Morten Richter, the man behind the solo folktronica project, Metaspion, is comfortable exploring boundaries, and creating new possibilities with his unique musical expressions. “Old Rules Don’t Apply” is the  debut single from his new project. The song is loosely based on an old traditional Scandinavian song called “Braatabukken”, and features a sample of that song played on Hardanger fiddle by Christan Borlaug.

As Metaspion, Morten creates a joyful mix of electronic music and Scandinavian folk music that is playful and fun. On “Old Rules Don’t Apply” the traditional Hardanger fiddle is juxtaposed against bass heavy synth splashes and effects that are more typical of modern EDM music than traditional folk songs. The result is a very innovative and original sound which pushes boundaries and encourages a relaxed outlook.

Morten Richter has used the Metaspion project to inspire and invigorate his creative side.  After putting heart and soul into rock in roll for a half dozen years, he had lost his passion for it. After 5 years intense work as a frontman and songwriter in his band Ivan Mudd, who released a powerpop-trilogy about alien abductions, he needed a new direction. But he wasn’t sure what it would be or where it would lead—or even what it would take to get there. Perhaps without knowing it, he was already on his way.

When Richter quit smoking several years ago, he took the money he saved from buying cigarettes and bought musical instruments instead. He wasn’t collecting them to look at. He taught himself how to play them as well. Hurdy gurdy, violin, Hardanger fiddle, key harp, flute and synthesizers—it was these newly acquired instruments, and a newly acquired proficiency for playing them, that would lead to this new folktronica solo project.

The Metaspion project is a clear departure from Richter’s glam rock past. The name is a combination of the greek word meta, meaning “about itself,” and the Norwegian word spion, meaning “spy”. Metaspion is to spy on oneself. In this way, Metaspion has been a means for Morten to explore his own traditional culture while also working to combine it with  modern electronic dance music. Spying on the past while embracing the future optimistically is what this project is all about.

Take the time to get to know Morten Richter, his new project Metaspion and the mind expanding debut single “Old Rules Don’t Apply”!