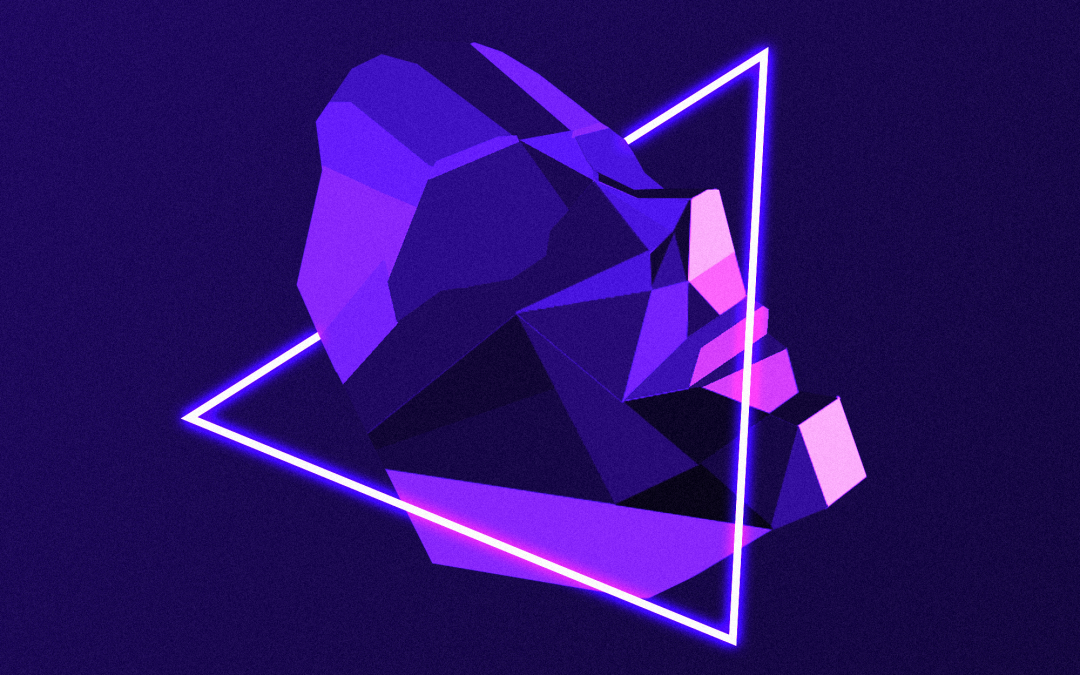 “With an artist title as salacious as Edge of Desire, the up and coming
act definitely set the same expectation for their sound” – A&R Factory
Edge of Desire are an up-and-coming UK band gearing up to take the music world by
storm in 2020. Introducing Dan Fraser (Lyricist, Vocalist, Guitar) and childhood friend
Caleb Hartley (Bass Guitar), Edge of Desire are hitting the scene with a fresh sound for
2020 along with familiar hints of days gone past.

Fresh off the release of their first single “ Explicit ” , the UK born pop/rock group debut
their first body of work, an EP entitled “ Lost” on June 5th, 2020 .

Made up of four brand new songs, individually standing out in their own right and giving
us an introduction into the world of the band, the EP sonically takes you on a new
pop/rock journey not often heard on radio these days.

Blending together new-age emo, pop/rock, with alternative influences and sometimes
dance vibes, the British band carefully curated a collection of songs that tug at your
angsty heart strings one minute switching you into full on mosh-pit mode the next. ”Lost”
packs a nostalgic punch for the group’s debut, with emotionally charged and expressive
lyrics combined with a perfectly-developed production.
\
Discussing the EP frontman Dan says, “You can expect each track to have a different
sound from the last. There’s a real pop anthemic side. An aggressive rock side. It then
ends with this ballad I wrote about my parents which brings it all down to an intimate
level”. Fraser, who has been writing songs for years, leads Edge of Desire with his
emotive and haunting rock vocals. For the EP the singer worked directly with producer
Ed Stokes (Ned Moss, Oliviya Nicole) and talks highly of the experience saying, “he
taught me so much that it took my own skills to another level”.

Caleb infects the EP with his rhythmic bass guitar playing into the foundation of each
track whilst dabbling in a new-wave tone and texture. The Australian born bassist, who
cites his biggest influencers as Pino Palladino, Chris Wolstenholme, Joe Dart and Flea,
says we can “expect the EP to lead you on a musical journey” and “You’ll travel from
in-your-face rock, through anthemic pop, before finishing your journey with a gorgeous
intimate ballad”, adding, “There’s a raw honesty about the music and lyrical content”.
After playing to packed venues up and down the UK, “Lost” marks their official
introduction to the world on a much larger scale. With heart-felt lyrics and exceptional
musicianship you can’t help but feel things and dancing consecutively. Edge of Desire
are destined to be playing in front of thousands, and with a sound like theirs, you just
might see them headlining bigger stages, major lazer light/smoke machine production
included, in the very near future.

Edge of Desire have teamed up with artistserve.com, the new full service artist platform
headed by Music Industry veteran Simon Peters (Korrect SW), for the release of their
debut EP.