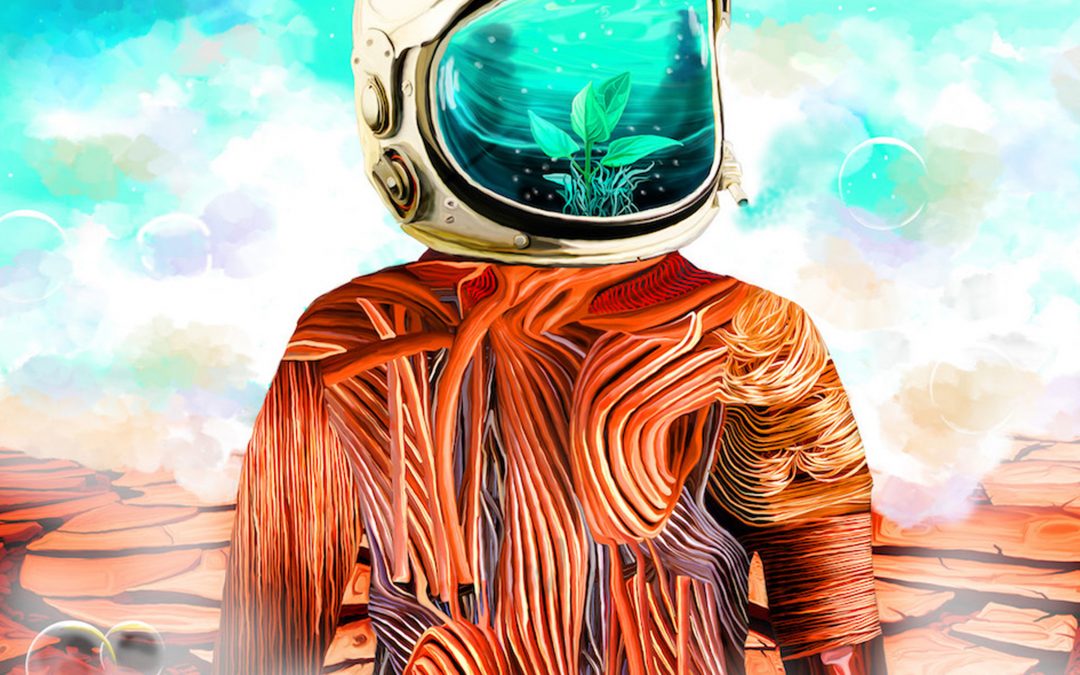 What thoughts are conjured in your mind when you hear the term Avant Garde? Well one of the descriptions I found was “people and ideas that are ahead of their time” and listening to the latest album release from Defanico called ‘Databang’ I can’t think of a more apt term for what I just heard.

Simply put it’s one of those pieces of work that as a writer it’s difficult to find words to describe it in a way you could fully understand all the nuances that are going on inside your eardrums from reading someone else’s opinion, instead of putting the record on and taking in all in in real-time. “Is it difficult to describe in a bad way?” not at all, quite the contrary. I must say I couldn’t flick through I had to listen ALL the way through non-stop and I must say I’m mightily impressed with it.

It’s a piece of electronic art.

The same though process in the creation of this kind of music is the same as any artist approaches a painting on a canvas. This is right up my street. There are no clichés whatsoever, which is refreshing to me as a fully eclectic music lover. As some of you may know I listen to just about anything I can get my hands on no matter what genre and although I love the craft of making a song in a traditional sense, I also like it when someone takes my mind on a journey I don’t know the destination of.

Encompassing 12 tracks in total, there are a plethora of songs that cross genres in a way I haven’t seen in a long time. That freedom in the sound that I get when I listen to electronic Miles Davis or those German (Plus one Japanese vocalist) Avant Garde pioneers, Can. Another influence I can hear is Depeche Mode, Kraftwerk. Some tracks have vocals some tracks are fully instrumental not that you notice because it’s like your mind recognises that format following is not on the menu. Thing that really stuck out for me was the intros in a lot of the tracks. They are not too full of ego to rush to get to the point but rather take their time and slowly rhythm tracks and percussion come in and you get this sort of electronic funk for a little while before a pulse comes in taking it in a completely new direction. I wouldn’t be kidding if I said that many of these songs change direction, up to 2, 3 and even four times in one song. It’s almost as if each one of those changes could be a new song in itself but again, I like this because it’s different and it says no one part of the song is more important than the other, it’s the WHOLE piece that has the message and it compels you to listen further, until the song is finished.

Databang have a number of great videos on YouTube, one of them being award winner no less. Their website is decent too. You get a flavour for the music your hearing whatever media content you choose to partake in. Its more than just music, it seems like a concept on life and spirituality. Having shared the stage with such names as Crazy P and with influences like David Bowie, Queen, Massive Attack and Moby all innovators in their own right, the music of Defanico starts to make sense. Don’t compare it, just let the music in and it will take you to a unique trip, only one person at a time can go on. A great well-thought-out piece of music and on a deeper level, definite hints at possible directions music could go in, in the future.

The members of the Avant Garde are and have always been, the gatekeepers of the future. We should listen to what they have to say about us, maybe we might learn something about ourselves and the world we live in. 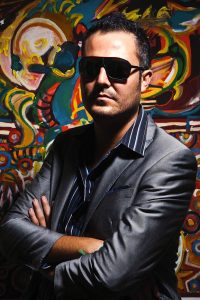 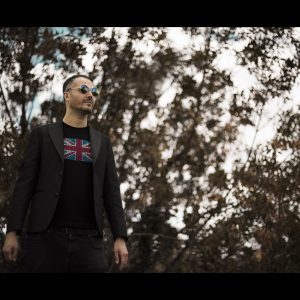