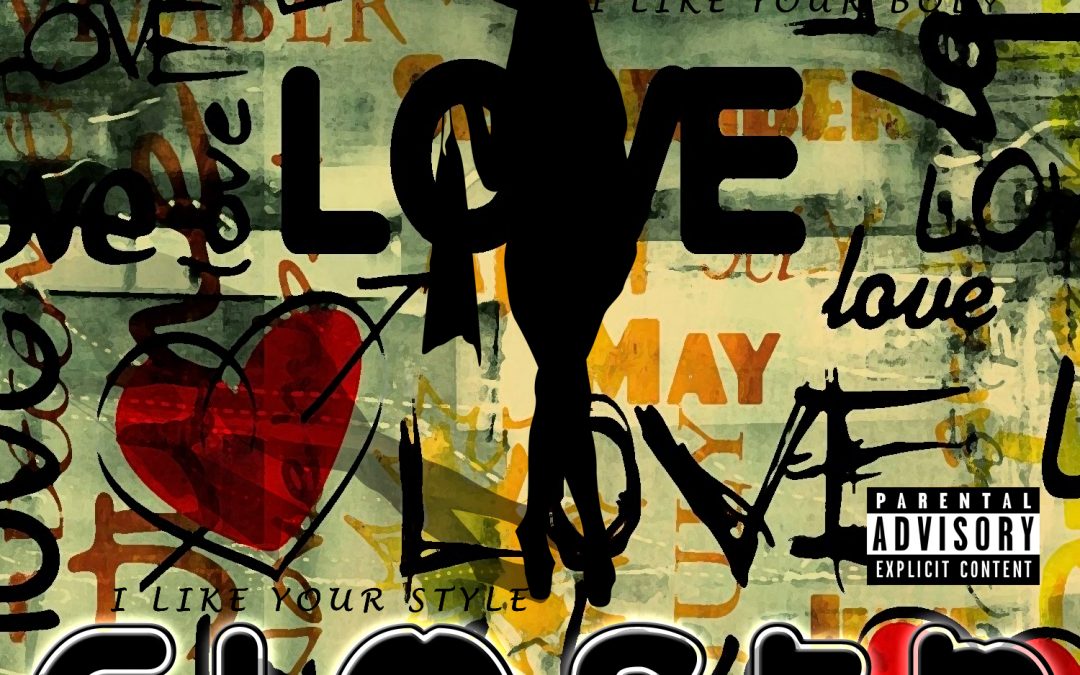 Historically, Midnights sound has always been a reflection of his reality, it depicts a graphic and hard hitting insight in the form of lyricism, from a time in his past where he was embroiled in the “street life”, as time has gone on and life experiences expanded his sound has developed into a more versatile and universally appealing music, where hes found a bridge between the fun aspects of life entwined with the reality raps he has always been known for . The British born rappers new single ‘Closer’ is inspired by his experience with his ex partner and challenges faced in the relationship. His writing pattern is what sets him aside from others as he is very raw and real to himself and can tell vivid story’s through his music.

Being locked up for a number of years forced Mids into a music hiatus and stunted his musical growth, the time away from the game enabled him to think about his craft, his life and his family, at which point a decision was made to take his career seriously upon his release.

His early experiences of music comes from his father who was a producer, influential in the 80’s urban music culture, working with the likes of Soul to Soul, Mica Paris and others. Mids grew up listening to Run DMC, Nas, Biggie and all great rappers from the late 80’s to early 90’s. As a youngster Midnight was always involved in some form of MC’ing whether it was pirate radio, open mic sessions or tagging along to the studio with friends and family.

That been said his life has been his greatest influence as a writer, he prides himself through his trials and tribulations in embodiment of fun, pain, love, life and its hardships. Having studied creative writing, it has helped him express himself with music and exercised his passion for music and lyrics. Midnight is currently signed to independent label Life Line Entertainment.