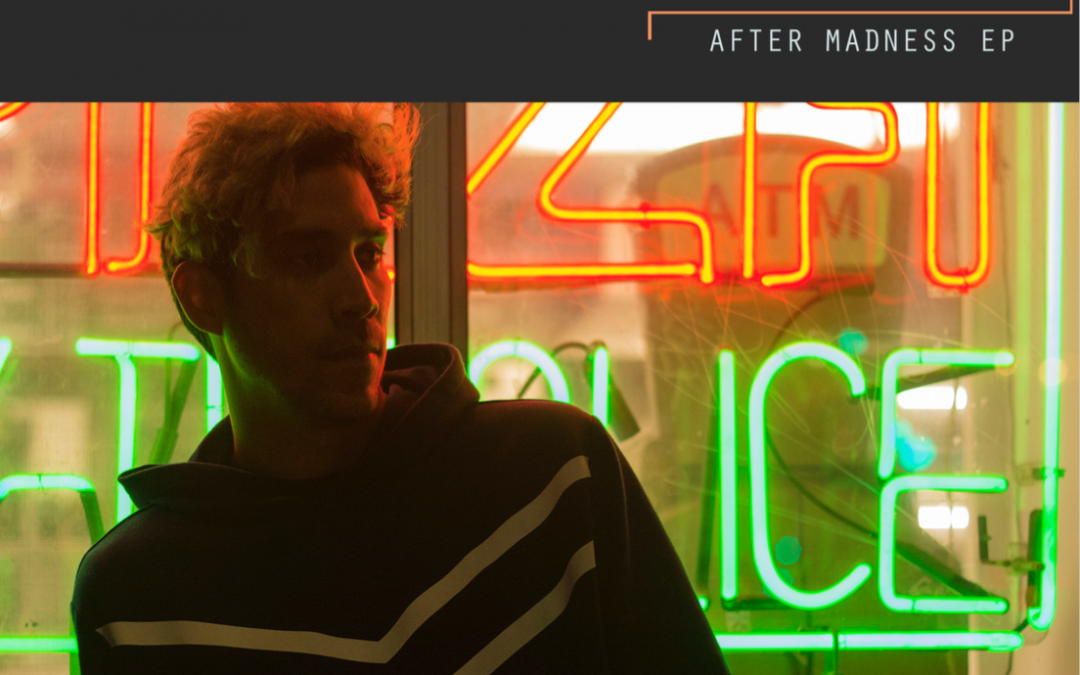 An ice-cold Rum Punch on a Caribbean island during sunset, is the landscape that comes to mind when you hit play on Bruno Romano’s Reggae tinged track “All Day, All Night”

It’s a no- no nonsense feel good pop track in the vein of Inner circle or Aswad. The kind of track that is so simple in its creation that it’s impossible to confuse what the author is trying to communicate – Just let yourself go, forget all your problems and just have a good time because its within your power to put negativity behind you and choose to be happy, right now. To live in the moment… and who can disagree with that? This is the kind of track that shoots up the charts across the globe overnight because it knows what it is; It’s feelgood music, nothing else, and people relate to these things especially with all the doom and gloom we see on the news on a daily basis. That’s the power of music.

Bruno, an LA based singer songwriter and musician of Latin American decent describes his music as “My music is inspired by the roots of Latin American music, pop and down tempo flourishes that reveals a warm, sexy and intimate feel with solid groove structures”.

He is an alumnus of the world-famous Musician’s Institute in Los Angeles, where he won the coveted title of Best Artist of 2016, some feat considering the calibre of talent that turns up at the door there looking for the best in music tuition. He started playing Latin percussion when he was 15 years old before an apprenticeship in Audio Engineering which continued into a five-year long stint. It was during this time that Bruno began to learn guitar and started writing and singing his own material as an Independent artist and Producer.

Constantly on the grind Bruno Romano has managed to secure 15 gigs or more as a solo artist around the ultra-competitive music scene of Los Angeles so people are obviously watching his progress and development. In a sea of negativity, Bruno Romano is a breath fresh air. A diamond in the rough.

“All day, All night” – Relax, vacation, good vibes, beach, no problems, love, understanding, positive thinking! – Well here at Urban Dubz, there is no doubt that we’ll have some of what Bruno Romano’s having thank you very much!

Look out for the official music video coming very soon.