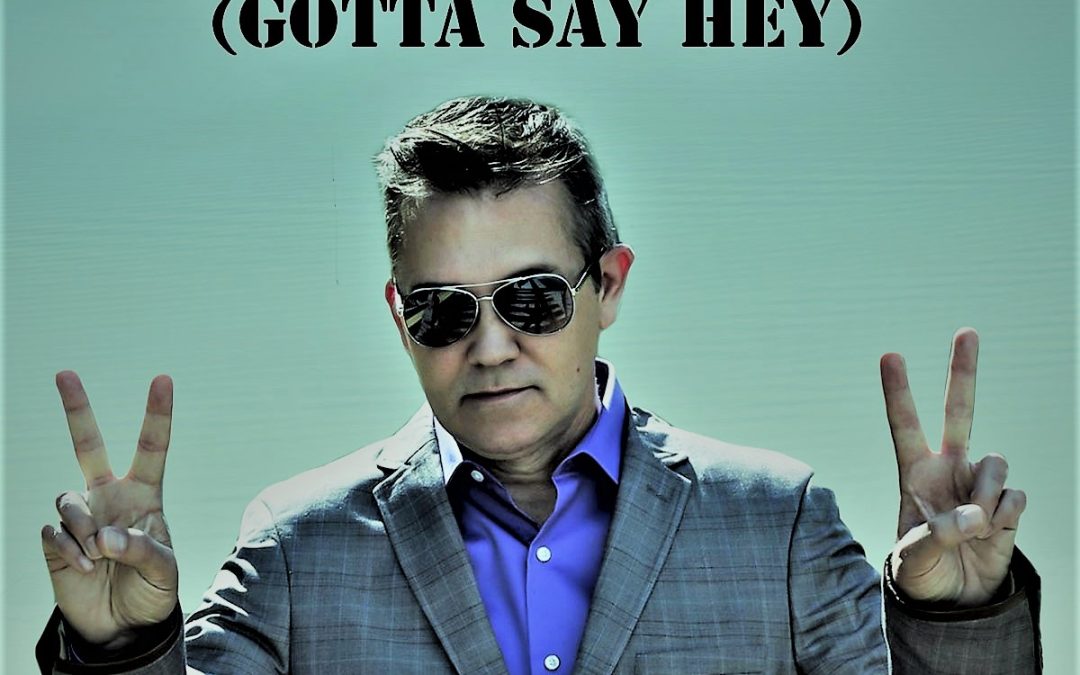 A dual release this time, fresh from from the vaults of Urban Dubz PR, and an interesting package at that. Introducing a couple of songs from a US based artist called Craymo that’s somewhat different than our usual material but nonetheless aurally interesting. It deserves mention that here at Urban Dubz, we are music lovers first and foremost. We listen to just about every musical genre there is going, and we gain influence in so many ways from that and duly welcome anything that sounds different, both on a business and a personal level and this release is no exception.

An ex-DJ who wrote his first song at the tender age of 16, Craymo grew up listening to such uber-talented innovators as David Bowie, Elton John and Electro Pop New Wave pioneers, Depeche Mode. You can hear it in his music too. Vocally I’d describe his voice as unashamedly masculine. Raspy, gravelly, gritty, raw, confidently pronounced in its own strong and honestly fragile way. Being a multi-facetted music nerd who hears influence in everything, I’d describe it as a mixture of the poetic troubadour, Tom Waits and legendary British, Soft Rock singer-songwriter, Chris Rea.

The first track, the ironically titled ‘Take It Slow’, is an upbeat number that’s actually about living the fast life.  Produced by Swedish Producer David Sivano, Craymo explains the song took inspiration from a phrase he heard his late father use on a regular basis. Incidentally, both of these songs are dedicated to the lives of his beloved parents, who recently both sadly passed away. Both his father and his mother have been the biggest supporters of his musical career thus far and you can hear the emotion of those traumatic events in his vocals. As a writer, I feel if advice is to be given, if a writer sets to truly emote to their audience, you can’t go far wrong than drawing on your personal experiences to connect to others, in a direct way. The audience then, in turn, relates your experiences to theirs and once that trust is offered and received, they freely follow you on whatever journey you wish to take them on, somehow gaining solace from your words and melody with which they are delivered. It does all this while not being afraid to present itself as a driving Pop Rock track, albeit with a dance friendly, modern sounding, electronic undertone.

Co-written by Craymo and Paul Dinletir, the second track is a traditional Rock Ballad called ‘December Rain’. It’s soft/hard, ‘held back in the verse/pushed forward in the chorus’, dynamic reminds me of Aerosmith in places. It’s been used a million times over, but it works so why try to fix it? Its subtle, gently executed Piano melodies, set the scene for a song about unrequited love and the pain of a broken heart. Clever use of non-cliched, poetic lyrics successfully communicate someone’s reaction to a tragic event, namely, the hurt of a doomed relationship that, in the face of its own mortality, still desires the illusion of its existence to become a reality, but deep down knows it is unobtainable. I particularly like the use of the marching drums in the arrangement that reminds me of the gloom of a funeral after the departing of someone you held close and are left with only fond memories and a tremendous feeling of loss you can’t accept.

Worthy of note both Take it slow and December Rain have already hit the Top 10 on the APC Euro Indie Music Top 200 chart and official music videos for both songs have recently been released. Craymo is by no means a one-trick pony. He understands the many layers that come together to craft a good song both from a lyrical and also a musical perspective. His music ticks many boxes in many different markets in an industry so often dominated by clones. Definitely one to watch. 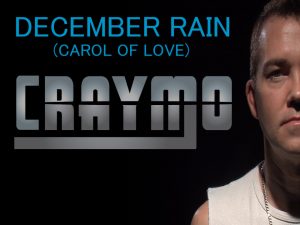 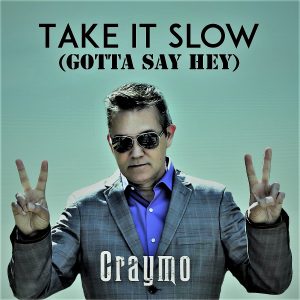