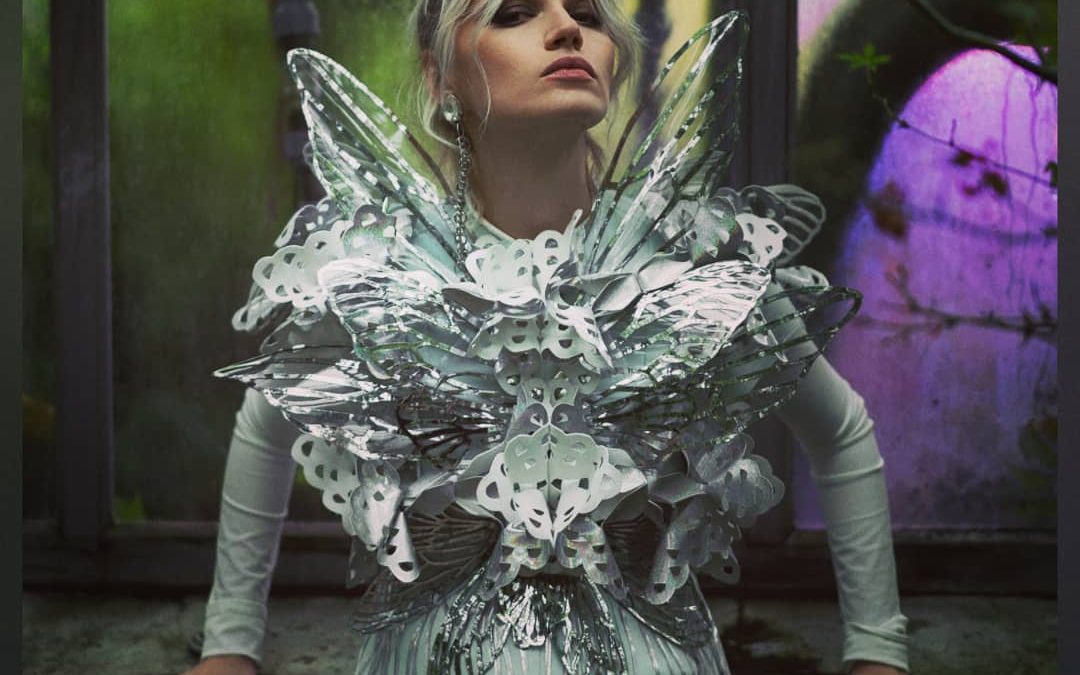 The pulse from a 4/4 kick present in most genres of electronic music provides the simplest yes most effective rhymical guide to the listener and the main reason why it has grown in only a few decades to dominate hearts and minds across the world. That pulse is the foundation of a track, called ‘Waiting” from a band called ‘Close To Monday’.

Heavily influenced by such huge bands like Depeche Mode, Muse, Massive Attack, Daft Punk and Prodigy, Close to Monday initially thought their sound would be tagged under the Synthpop, Synthwave and Electronica genres, but after much feedback they realised that to limit their music to these alone was too restrictive, it has many, many more levels to it including those of Nu Disco, Nu Wave, indie Dance, Indietronica and Future Synth. All of their tracks are created using synthesizers and samples.

They are a group of musicians who individually hail from many parts of Europe but as of Fall 2021 they have decided to reside in Berlin with a single location of residence. They have taken the scene by storm winning such accolades as an award-winning video and their album has been in the German Alternative charts top 10 for the last 10 weeks!

‘Waiting’ was initially supposed to be a single release, but upon creating their album they decided that it fit nicely within the framework of the track list as it had a ‘flavour’ to it which contributed nicely to the overall concept. This album was released in April 2021.

The track is about seizing the moment and our inner force that drives us towards our dreams in life, , without procrastination.

They are a determined, driven group of musicians who have kept driving through the pandemic and look forward to a plethora of live shows when lockdowns ease and venues are fully open to the public across the world.