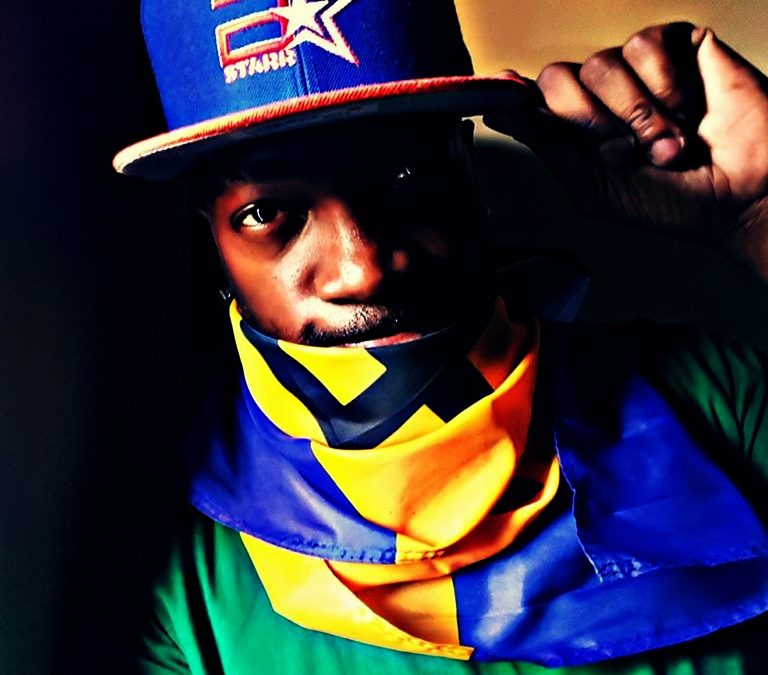 There have been many great things to come out of the beautiful tropical island paradise of Barbados over the years – Endless sunshine, perfect white sand beaches and Flying Fish!

It’s also a tiny country, known for its musical heritage and influence across the world. I’m taking about such luminaries as million selling artist Eddie Grant and more recently, the Megastar they call Rihanna.

Keeping with the trend Urban Dubz introduces BSTARR – a new artist with the same birthplace as the previously mentioned duo. This Bajan Maestro has a new joint hittin’ the streets right about now called ‘ Mek Ya Say (Oh my Lawd)’ The concept is laced over a sweet beat that blends the best of Bashment drum and bass with a twist of modern R&B. Congas on the percussive side of things and that marching-band snare drum riddim, so characteristic of dancehall music. To top off the masculine delivery of the verses a nice touch is the addition of a female vocal on the top, which softens the whole song slightly, so what you end up with is a clever kind of call-and-response concept, which no doubt will appeal to both the male and female contingent of the listening audience. The track unashamedly sets its sights on the clubs. It’s sexy, seductive, and sultry just right for the heat of the summer sun

Since relocating to Boston, MA in the U.S. BSTARR has been putting in the work developing his craft and honing his DJ and MC skills. By the sound of his delivery, he’s already up there with anything that’s out there in the top 40 with that Caribbean/Afrobeat flavour. It’s not surprising he counts Damien Marley, Sean Paul, Buju Banton in his list of musical idols. All said artists now how to craft a great commercial chart topper and also take it to the streets and keep it raw and talk about gritty urban issues when need be.

Most notably BSTARR has penned a song for the Andy Morgan Foundation Buddy Bench Campaign, which is an organisation that promotes awareness around the issue of bullying which is a real issue that needs addressing with our young people across the globe.

BSTARR is an artist who promotes positivity and social continuous mindset in his music as well as the freedom to let your hair down and have a good time at the club to a dirty bassline – nothing wrong with that at all! So, the rule of karma says that what you give out, you will receive back and if BSTARR continues to create output like this and also do what he can to uplift others by his example it wouldn’t surprise us if he is living incarnation of the next BIG Bajan superstar!