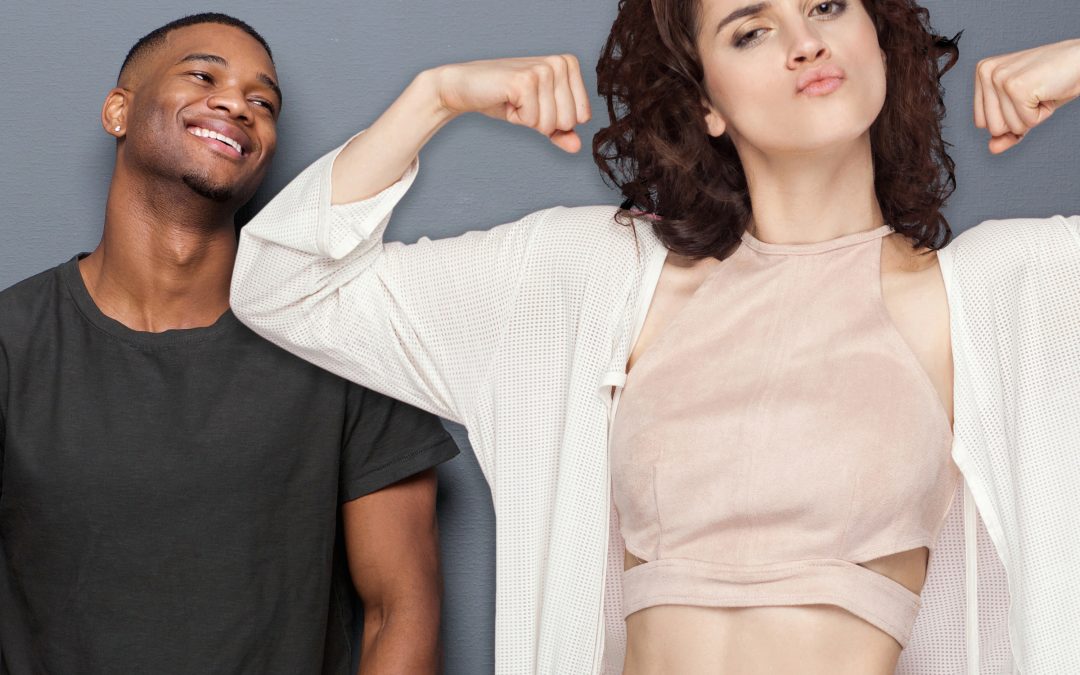 Alex Visconti has been in and around the music business for what seems
like forever! From fronting post-punk shoegazers The Scream in the early
Eighties, to taking a back seat in the producer’s chair, allowing fresh,
young talent, such as rapper extraordinaire Hustie to flourish, AV has
always endeavoured to provide danceable, pop music with socially-aware
themes.

Visconti’s career has seen him embrace the technology explosion in dance
and EDM in the early Nineties, releasing sample-overload tracks under
the name Jam Pact (and the Dancefloor Posse!), before embarking on a
career as web designer and computer programmer. AV took up the reins as
a tour manager and gig promoter at the turn of the millennium, while the
last decade has seen him getting back to his roots as a musician, albeit
becoming more involved in writing and production than performance. All
the while Visconti continues to juggle the responsibilities of running
his own Mail Order CD store!

‘Better Than That’ is the latest successful collaboration between
Visconti, and rapper Hustie, following the release of ‘Real Life’, which
proved to be a hit with the Soundcloud community, and continues to be a
YouTube favourite. With it’s hard-hitting lyrics portraying the
realities of life for young adults in today’s Britain, the song has
struck a chord with many people across the world.

‘Better Than That’ is an altogether more uptempo,radio-friendly song,
but still contains a serious message. The pressures on people of all
ages to conform to the standards arbitrarily set by society continues to
cause anxiety and stress for many, with body image and other issues
exacerbated by the demands of Social Media.

As the lyrics say; “Give Yourself Some Love And Be Good To Yourself /
‘Cause You Deserve Better Than That”. The singalong chorus, combined
with its neo-gospel backing provides an uplifting soundtrack to what is
set to become a Summer anthem, while the accompanying video provides
some contemplative and moving images highlighting the angst that many
feel behind the Instagram smiles.

The links for Spotify & iTunes don’t appear to be live yet.